He’s About To Jump, But This Bum Is On Suicide Watch

His life is ruined, his marriage in shambles. He has nothing worth living for anymore.

He was just about to step off when he heard a little cough. “Sorry boss,” interrupted the beggar.

“That’s a really nice watch.”
“Such a waste. I mean, if you are going to jump, it’s gonna get smashed.”

‘Roof Story’ premiered at the Raindance Film Festival in London.

Next, watch Yus To Dance And The Bumbling Cowboy: A cowboy wants to kill himself, but finds himself unable to do so without the help of a native.He’s About To Jump, But This Bum Is On Suicide Watch

A cowboy’s simple plan goes awry
Her Boss Caught Her Playing The Fool. What He Did Next Blew Her Away. 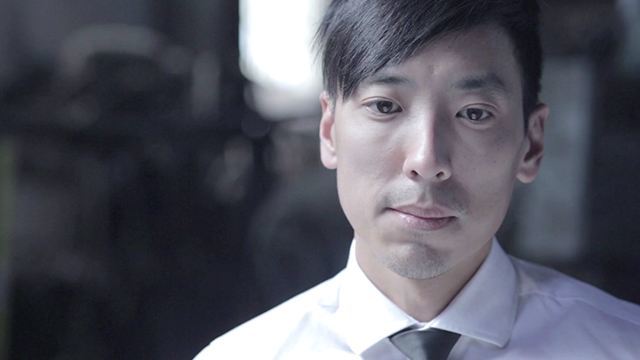 His Sister Committed Suicide. Here’s His Take On Fighting The Darkness.