He’s Just A Getaway Guy Waiting On Money. Karma Caught Up With Him.

Ashanti is a pedicab driver trying to make an honest living on the streets of Manila.

Desperate to escape the cycle of poverty, he agrees to assist a petty thief called Uge. Uge steals stuff from people, and he needs Ashanti’s pedicab to be his getaway vehicle. In return, he promises Ashanti a percentage of the loot.

Things go well at first. They serve as perfect partners to each other, and earn quite a bit between them. Ashanti is even able to gift his wife a mobile phone.

Then one day, things take an ugly turn.

It was too late. There was blood on his hands.

Watch ‘Passenger’, another film about a driver who chooses the path of dishonesty and faces its consequences.

Article by Manisha Nayak in Thrills on September 14, 2015 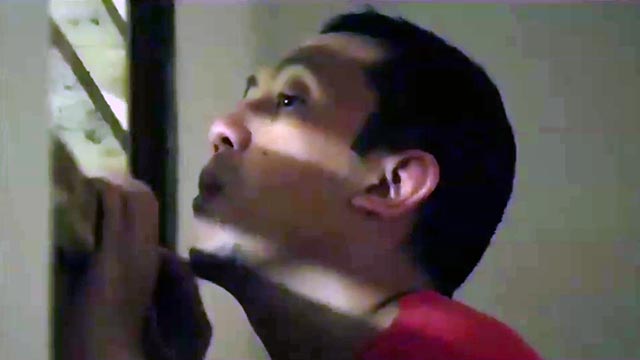 This Peeping Tom Stalked A Schoolgirl, Then Karma Caught Up With Him 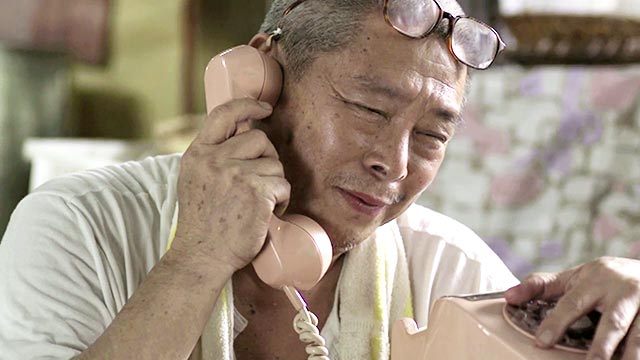 “Don’t Need To Send Me Money. But, Remember To Call Me.”
Twenty Years Ago, He Betrayed His Brother. Karma Was Not Forgiving. 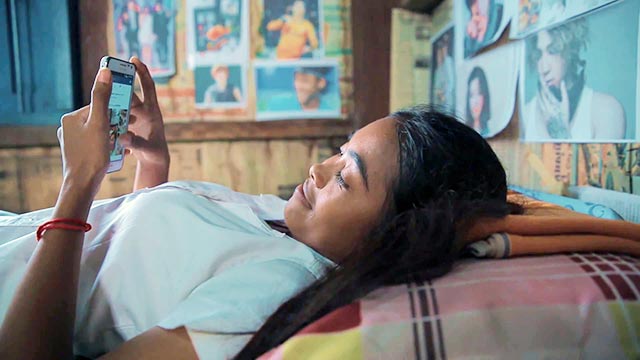