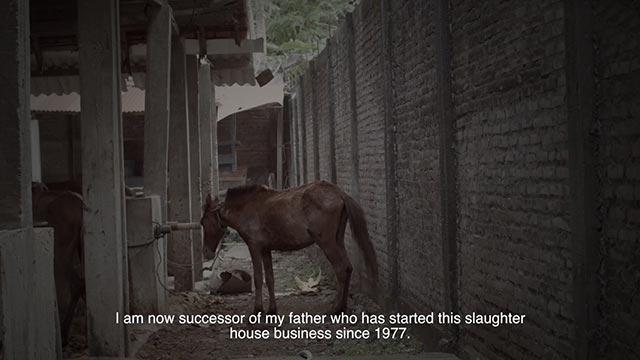 This slaughter house in Yogyakarta has been standing since 1977.

It’s not beef or chicken that’s being carved up. Instead, it’s horse meat that’s on the chopping block.

It may seem like an exotic choice, but in Indonesia, it’s a way of life, at least until it dies out. 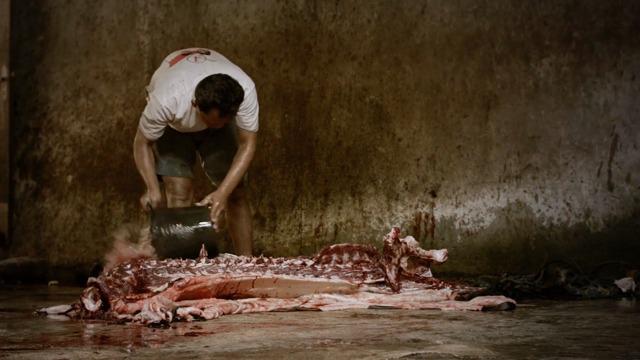 Heru Nugroho is the second generation manning this business, and he may very well be the last.

Though horse meat has many purported health benefits, including healing asthma, it is losing its flavour as a delicacy. Demand has halved since it’s hey day, and it continues to do so.

They’re the keepers of a dying custom. Watch this short documentary about this unique space for acquired tastes.

Just one more! Watch Provision Shop: After 50 years of service, this provision shop will be history.

After 50 Years Of Service, This Provision Shop Will Be History
Step Inside Jakarta’s Iconic House Of Pain, Where Broken Bones Go
Could An Actor And A Young African Be The Future Of Chinese Opera? 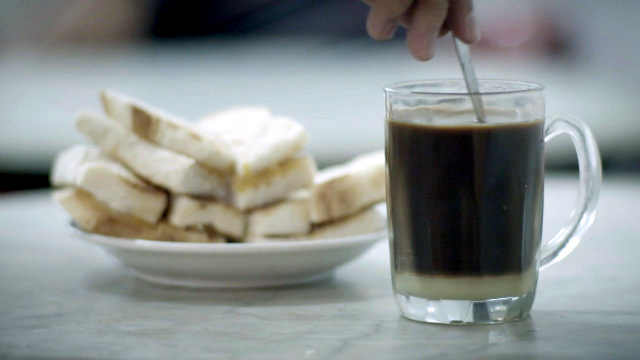 Before Cold-Brew, There Was Just Kopi. Here’s The Last Of Kopitiams.