He’s A Zookeeper, Carer. But He Can’t Truly Be Free, On The Other Side.

The silverback gorilla Iva will be transferred to another zoo, after living its life in the zoo its entire life.

It’s the last days with its zookeeper, a man who lived and cared for it. He also cared for his sick mother, back home, whom he lived with.

It’s a lonely life, made lonelier still because he’s unable to form any relationships and express his sexuality. There’s no coming out when you’re caged in like this.

Just one more! Watch this Filipino drama ‘Basaan’, about a man who stopped running away from his ex and his true self. 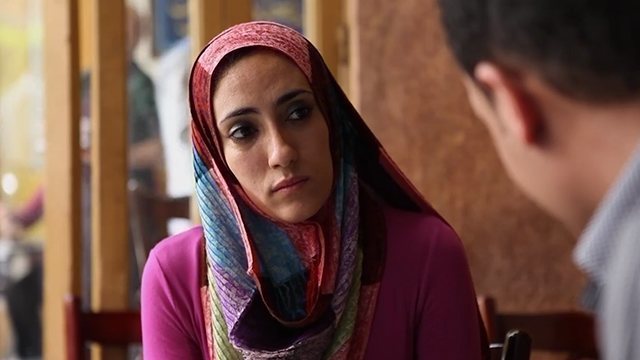 She’ll Have Her Way. And She Has A Way With Him.