The New Kid Begins School By Taking Names. With The Steadiest Of Hands.

One week at the new school and Daniel isn’t making any new friends. Not that he cares, he’s an enterprising young man, keen to take names and get in on the dealing action.

He’s a free agent on the money trail. Rules are brushed away like pesky flies on a hot summer’s day, they simply don’t apply on his quest.

The savvy puppet master, pulls the strings from the background. Luckily, he has the steadiest hands in the world.

Just one more! Watch this drama ‘Silence’: It doesn’t pay to be the good guy. He learns the hard way. 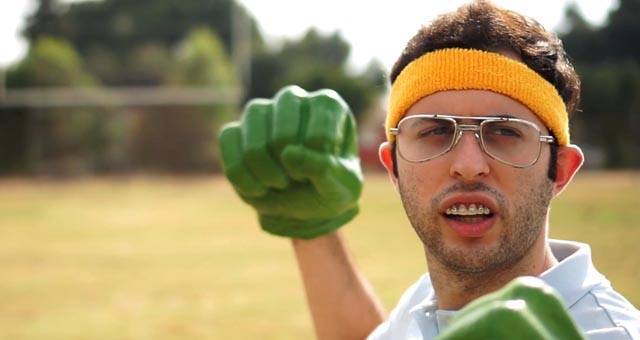 Revenge Of The Nerd, With Incredible Hulk Hands! 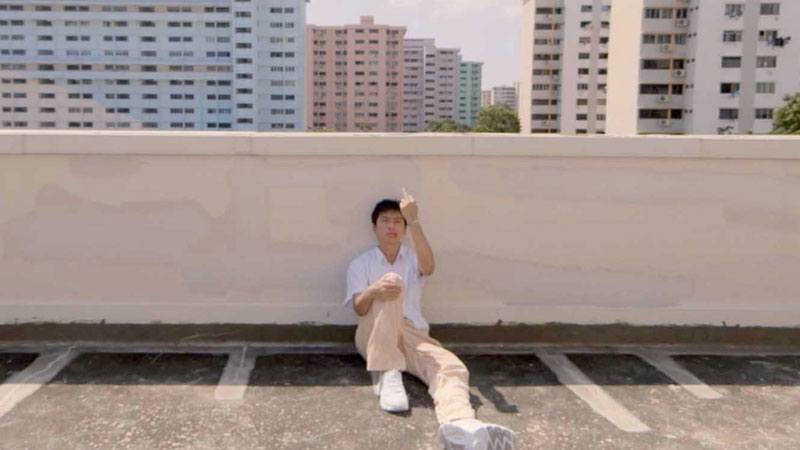