Kungfu Bunny & His Doggy Sidekick Save Their Creator From Hostile Takeover 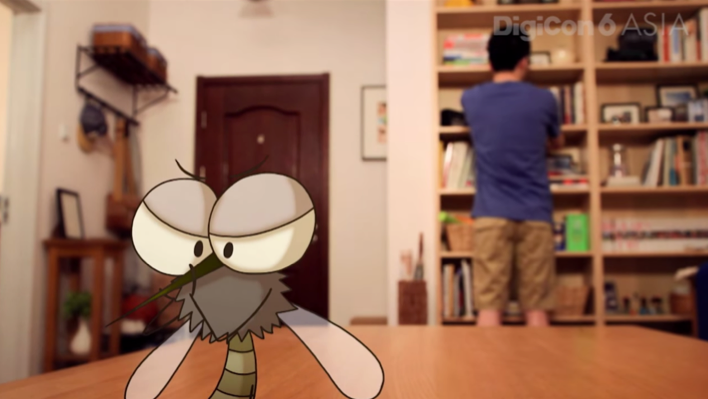 A pesky mosquito buzzes in on its new target: an animator, sitting at his desk, trying to work.

It’s an evolved creature, evading all possible defences and attacks by the animator’s two characters, Kung Fu Bunny and an animated dog. They launch a concerted attack as the mosquito takes control of the human host, tripping, summersaulting, tumbling and fighting to defeat the mosquito-controlled host.

Zhi Yong is a self-taught animator from China who looks to Wallace & Gromit for inspiration. This unique live action, stop motion, digital flash animation is the sixth in the series.

Watch another award-winning animation, ‘The Boy In A Whale Suit’ from Digicon6 Asia (Singapore)