He Misunderstood Dad, A Common Farmer. What Would He Know About Dreams?

He thought just as much of his dad’s work — toiling in the fields in vain.

His father never understood his love of writing. He was an uneducated farmer who dedicated his life to hard labor in the field. Art and education were the least of his priorities.

But these two were his passion. He was a poet in the making. He loved to reflect about life in words.

He told his father about his plans to study in Manila. He said nothing. 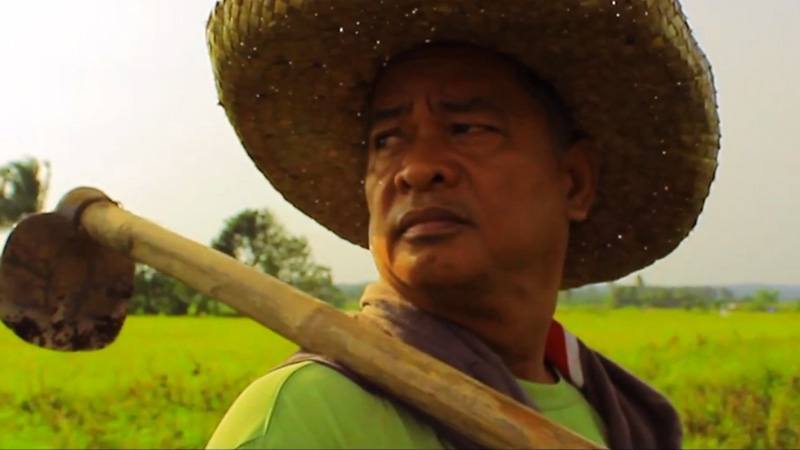 But his look gives away his contempt and more than ever his son feels how different they are. He was always more like his artistic mother. And his father was a simpleton, who enjoyed seeing how his hands can be put to good work.

When the father and son take their time reflecting on their differences, they realise that they are each others biggest supporter.

This lyrical short film was a finalist at Cinemalaya 2012 in the New Breed Short Film Category. ‘One Day’ is directed, written and edited by Jun Dio, who starred in this with his father Marioanito Dio Sr.

Next, watch Black Riding Hood & The Wolfman: A pious, obedient girl gets grounded. Then in comes the wolves!