He has just returned from work to discover that their home is being seized in a foreclosure. But there is a darker discovery he has made, one that has made him flip out in a big way.

Is Milo’s penchant for pornography, depicting extreme acts of violence against women, a sign of something more sinister within the family?

“Maybe they deserve it,” he says unabashedly about the women.

A bitter showdown occurs. One that ends in the streets. One that rips apart the family and lays down the pieces for the whole world to see.

Is Milo the only one who has shown disgraceful behaviour?

Just one more! Next, watch 3 Days Grace: A resentful son’s dilemma: forced to care for his abusive dad. Living Under His Father’s Shadow, He Doesn’t Know Any Other Way To Love 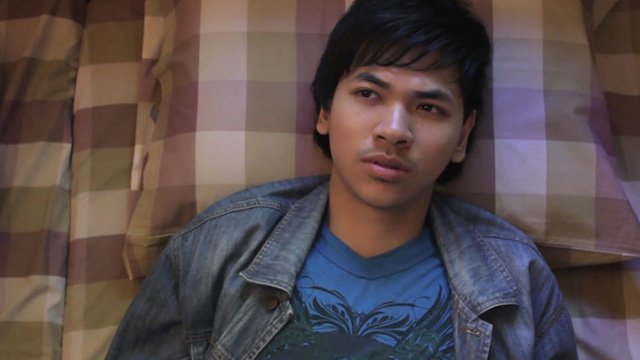