His Father’s Work Was About Tradition. He’s Everything But Traditional. 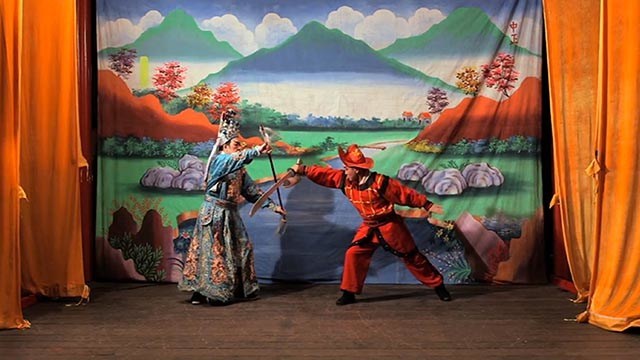 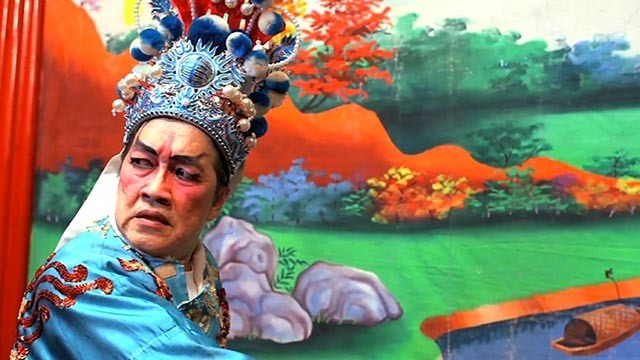 For four generations, Mr Tan dad had kept the tradition alive — dancing, acting singing, fighting and running the local Teochew opera theatre. Feng had always wanted to be part of his dad world, but his dad had doubts about his sincerity.

Mr Tan finds his troupe shorthanded after a stage accident, and Feng offers to train and stand-in. Feng is a trained musician in his own right, but his dad didn’t believe he had discipline and rigour required of the craft. 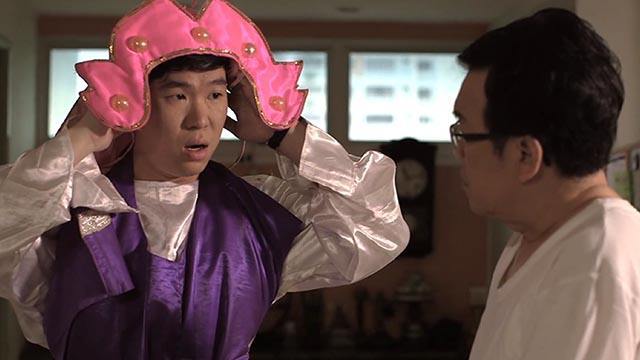 There’s chaos every time Feng is on stage. He didn’t take things seriously, was disrespectful and was had a mind of his own.

When the big day arrives, frustrations that have built-up come to a boil. Even Mr Tan’s old friends try to mediate, but settling wasn’t easy. 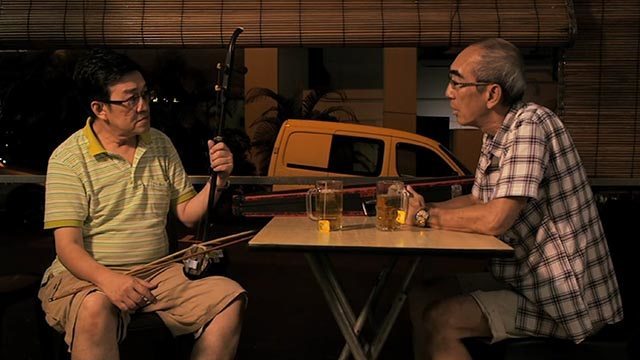 But it was show time, and the show must go on. The stage was set, and father and son had to prove themselves on stage, and off stage.

Watch ‘Back Stage’ by Clio Goh (Singapore) on Viddsee: 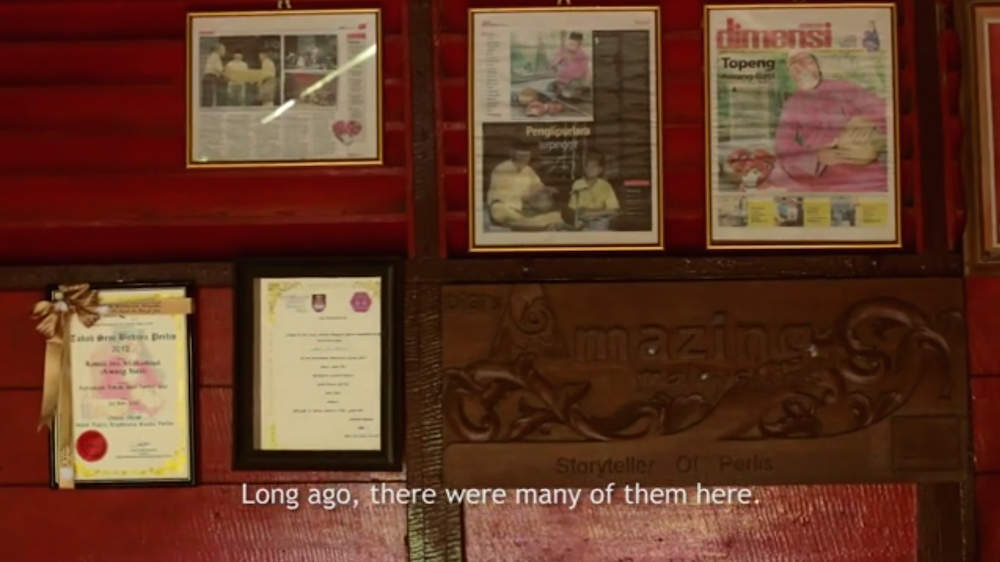 Heartfelt Stories Of Longing For Fathers, Sons, Lovers About Home
His Wife Had A Secret Confession. On Her Deathbed, She Revealed All.
This Busy Mother Yelled At Her Son For Touching Her Work Laptop