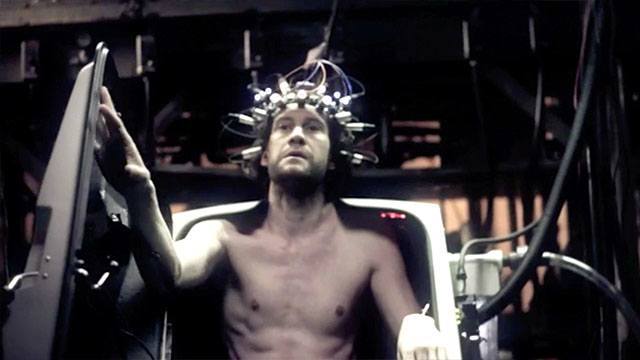 He has no time for the red tape and bureaucracy of scientific review boards and ethics committees. He’s diagnosed with a terminal form of cancer, and he only has eight weeks to live. Eight weeks to cure cancer. His invention extracts the cancer from his body and stores it in a receptacle. It doesn’t halt the production of more cancer cells in his body, but it has kept him alive past his doctor’s prognosis. 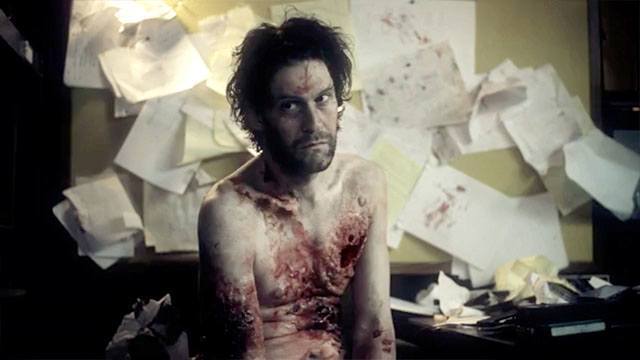 But the cancer cells continue to spread, faster than he can extract them. Soon, there might be more of him stored in the cancer cell receptacle than what’s left wasting away on his body…

Watch ‘Other’ by Daniel DelPurgatorio on Viddsee BUZZ:

Next, watch Attack Of The Brainsucker: A little girl is taken to the doctor’s to fix her hyperactive imagination.

She’s Skeptical. But Her Zombie Date Believes In Love After Life