A Hit And Run Escalates Into A Real Life Horror, On Halloween Night 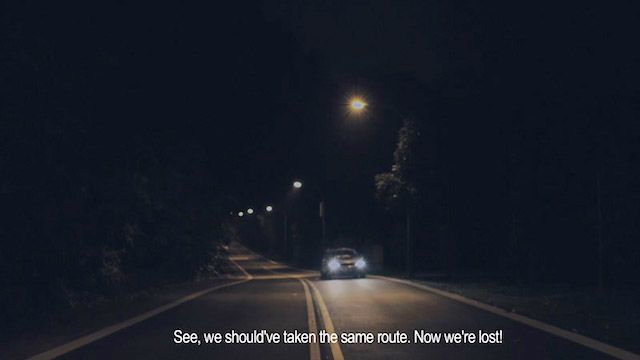 This is also the worst possible surprise pregnancy announcement.

A married couple gets hopelessly lost on their way to a Halloween party. They’re stuck in an unfamiliar route that loops unendingly. There’s no cellphone reception. Distracted, they realise that they’ve hit a woman. The husband and wife are torn about how to handle it, and they continue arguing.

But they needn’t have to worry.

It sure handled them.

Here’s another story about a couple who get hopelessly lost on a ride. Watch this Malaysian short film ‘All That Could Have Been’ on Viddsee