Can’t Be Too Careful When You’re Hitchhiking. It’s Kill Or Be Killed. 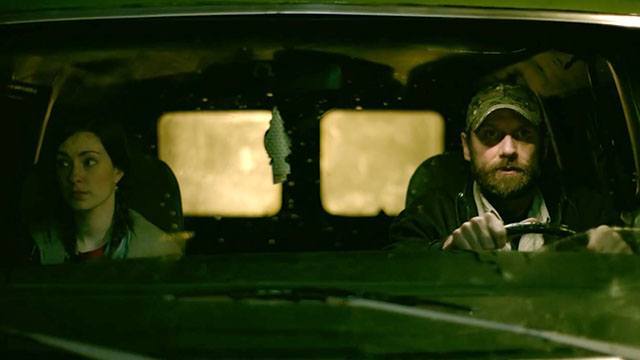 Hitchhiking isn’t exactly the safest way to get from point A to point B, but she can handle herself. 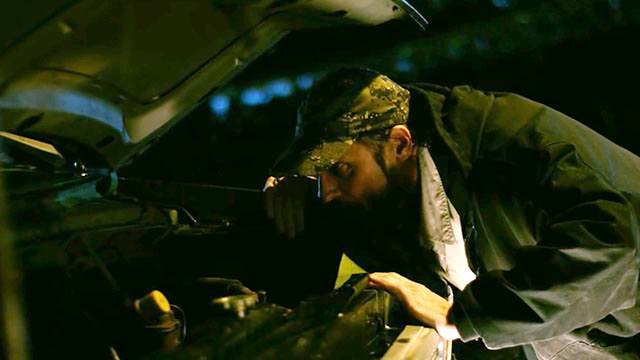 Be that as it may, things take an interesting turn when the car runs out of fuel on a deserted road. Was it an innocent coincidence, or a calculated ploy? Doesn’t matter to her. Better to be safe than sorry.

‘Pretty Little Miss’ was inspired by a short story posted on Reddit’s r/WritingPrompts.

Next, watch American Serial Killer In Manila: A mysterious passenger and a chatty taxi driver take a detour to hell.

What’s A Pretty Young Thing Doing Alone At Night, By The Street Light? They Killed A Man With A Durian, While On Vacation In Singapore

What Doesn’t Kill You Will Only Take Much Much Much Longer
Her Shadow Didn’t Want To Kill Her. It Wanted To Replace Her.