Their Friendship Is Built On A Solid Foundation, Much Like Themselves

In a ghost town, a plucky young house is not content to live life in ruins, so he leaves, seeking out adventure. In his travels, he inspires another house, a much frailer one, to pick up and go as well.

An unlikely friendship develops between the two as they become close companions across the seasons.

They lean on each other, the older one physically, when the going gets tough, and the young one, emotionally, when he needs a little motivation in life.

They journey down the same path until the road diverges, only the older house allowed to trek into the great beyond.

Though the younger one marches, he’s not really alone. In his heart, lasting memories with each other, friends till the very end.

‘Home Sweet Home’ has travelled at a multitude of international festivals picking up plaudits like Best Computer Animated Short Film Award at Siggraph 2014, Special Mention from the Jury at the Cut Out Festival Mexico 2014, 3rd Place Award at the Panam Anim 2013 and Festival ASIFA Golden Award. Learn more about the film here.

Just one more! Next, watch Yaya: When a house is a home, you fight for it. 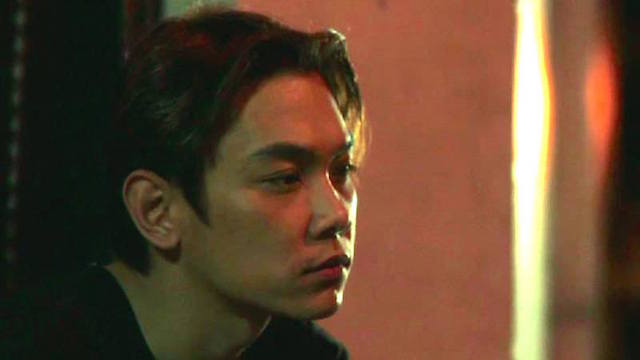 This Man Chooses Between Loyalty, Friendship And A Splintered History

Love, Despite All Odds? Here’s To Friendship, Platonic Relationships. 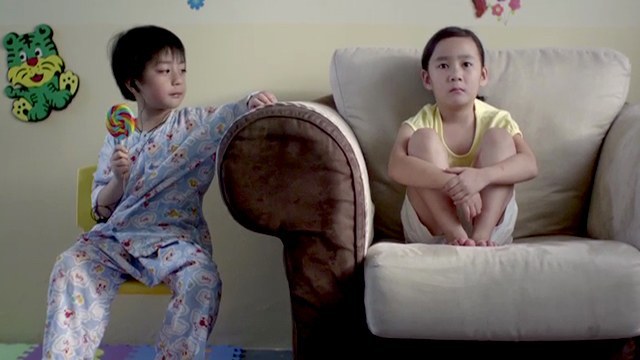 They’re The Sweetest Playmates At First; Soulmates To The End