It’s really easier to believe in the worst of people: that we’re all liars, dishonest, opportunists.

Claire just met the most honest person in the world, someone who has never ever lied in his whole life. She’s as suspicious as you are.

Claire can tell a liar from an honest person, and she’s never wrong, but she cannot tell their intentions. She becomes bitter, judgemental, and blind to friendships. He’s also the most likeable person — selfless, humble, earnest. She decides to set him up in a series of tests.

She indadvertedly becomes a liar herself, someone she truly hated to be. Watch ‘The Lying Theory’ by Lauren Teo (Singapore) on Viddsee:

‘The Lying Theory’ is part of our special Filmmakers@DFT Channel on Viddsee.

Watch another film on honesty, friendship, and steamed buns on Viddsee 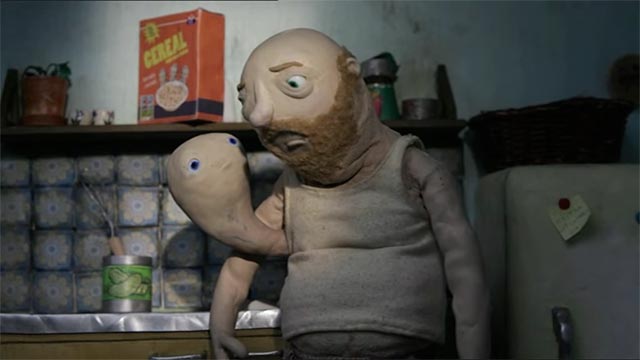 World’s Loneliest Man Grows A Friend. He Had It In Him, All The While.
This Person Was #AlwaysThere. But Now, It’s Time To Say Goodbye.