This Horror Filmmaker Reminds Us That Karma’s A Bitch

Karma’s a bitch. If you Google it, you’ll see videos of people sharing their drastic transformations with and without makeup, coupled with a dramatic mashup of music (mostly hashtagged as # karmasabitch challenge).

But let’s be clear that these internet memes that took flight are not relevant to what this phrase is supposed to mean at all.

In the April 2020 Viddsee Shortee winner ‘Alibangbang’, the director James Davis wanted to remind people exactly that and literal meaning of “Karma’s a bitch”.

“Do not do unto others as you would not want to be done to you,” James shared on what inspired him to make this horror film, with an interesting title choice derived from the household Tagalog folk song.

What does karma have to do with Alibangbang?

“The [lyrics in the Alibangbang folk song] ‘sitsiritsit’ is to call [for] someone’s attention. Alibangbang is a butterfly… In the old days, it also referred to a flirtatious woman,” James explained and also ties it to the dramatic plot of the film.

“We love thriller and horror genres so Bobby, the assistant director, wrote the script based on the folk song and gave it a twist.” 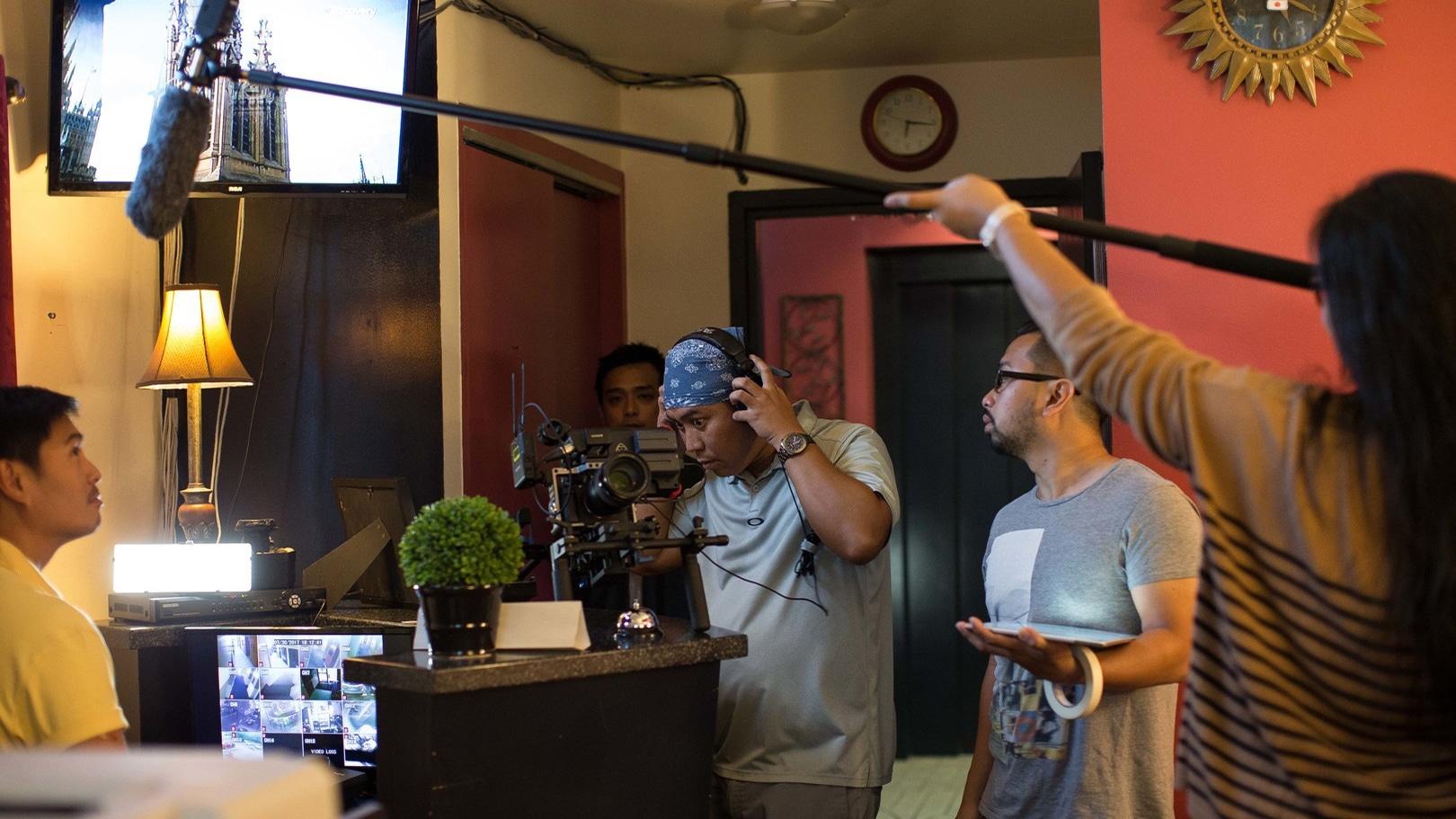 Director James Davis (the one with headphones) working with his assistant director Bobby Bonifacio Jr. (second right) to bring this story alive.

Challenges and Sparks In Making ‘Alibangbang’

In ‘Alibangbang’, James had braced for an everyday scene, yet one that is most challenging to shoot in — the car scene.

This could also be what makes ‘Alibangbang’ more bone-chilling as one pivotal scene happens in such a scenario we have all found ourselves in. We can all relate!

But ask a director and most would tell you how challenging it is to shoot a car scene well, especially the night driving scene in ‘Alibangbang’. Here’s a quick glance into the technicalities for those who are keen to learn how rewarding it can be to pull these scenes off.

Shooting a car scene requires ample space with plenty of light at the right angle.

“[There are] many ways to tell a story, it has no boundaries. It’s just the creative [mind] in me that loves making films,” James told Viddsee on what has fueled his passion for filmmaking throughout the years.

From Hobby To Career: How To Get Good At Filmmaking?

James started out as a self-taught videographer and editor. Who would’ve thought the kid who made home videos for the family would become a professional filmmaker someday?

More than a decade in the industry now, James started filming car videos as a hobby and then dove into wedding cinematography as a business. Later on, he ventured into the sphere of commercial videography too. 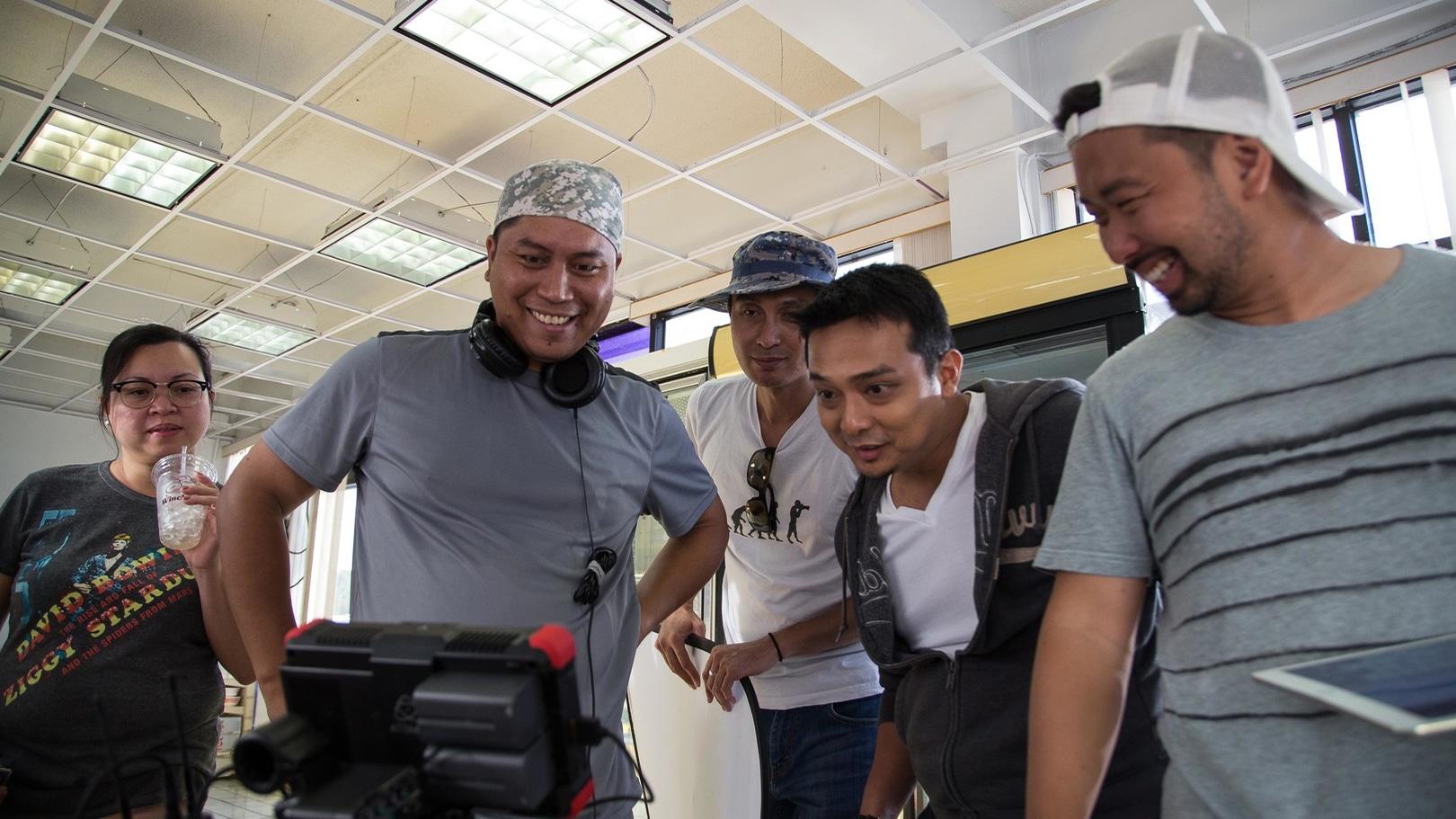 Having made more than 70 long- and short-form videos in his portfolio, James ultimately thinks that what makes a director good comes down to the attitude one holds.

“Great attitude to the cast and crew makes a very good director. Treat them well and they will give you their 100% support.” James also encourages fellow aspiring filmmakers to keep creating.

He looks up to Quentin Tarantino as a director and vows to work harder and create more films in the future. He is exploring future film ideas that could bring inspiration to the viewers. 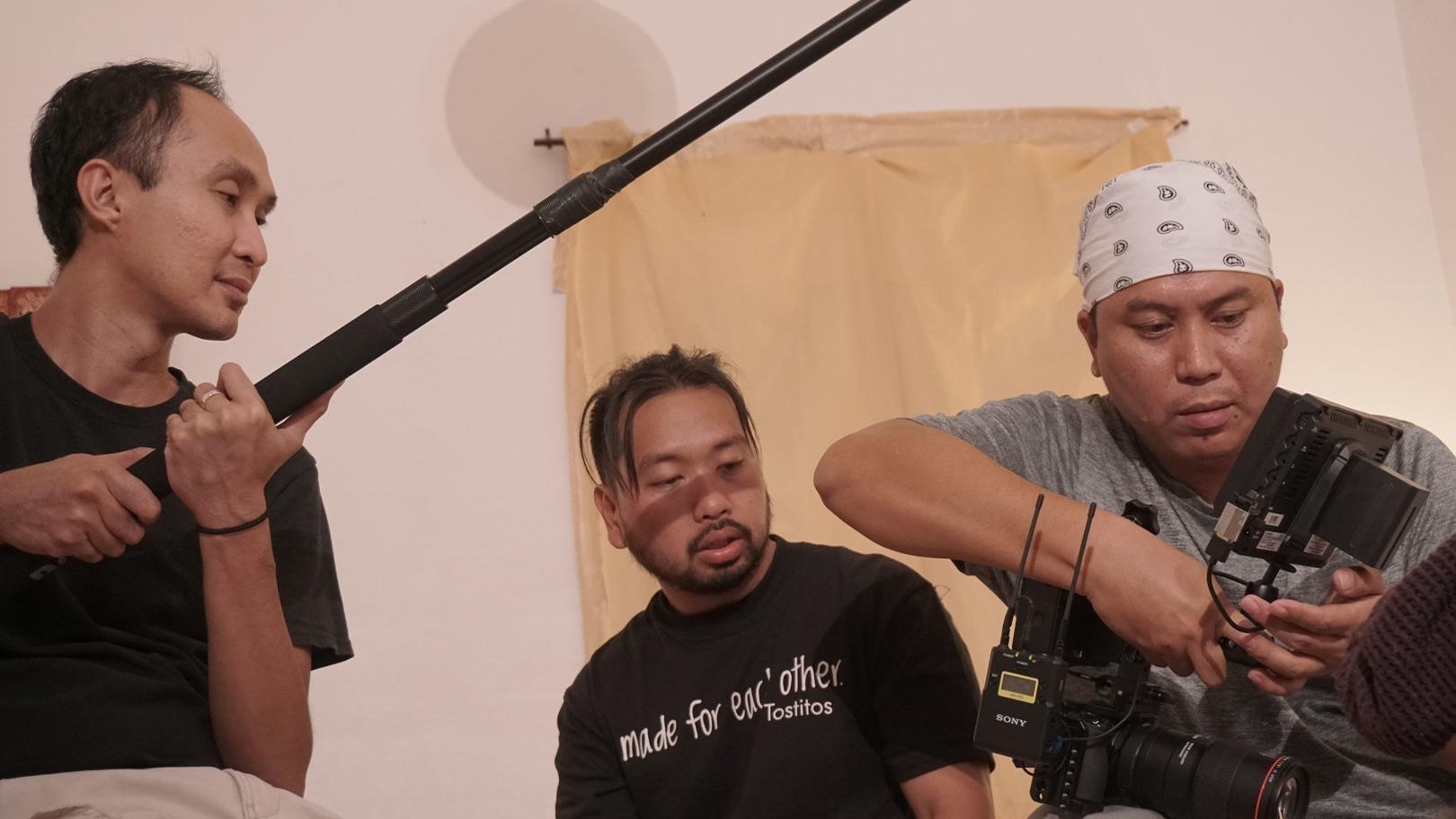 James (on the right) thinks it is vital for a filmmaker to be able to collaborate and take constructive criticism.

James had just released a short film ‘Bittersweet’ that is currently making its rounds to some international film festivals. In the meantime, we can check out its trailer here and look out for it when it goes up on Viddsee soon! 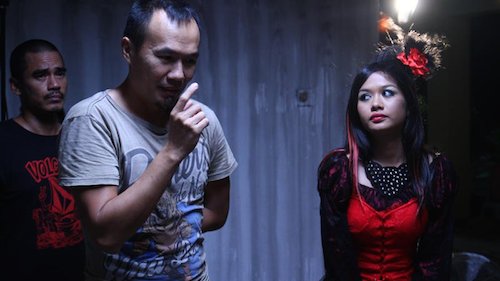