How Many Ways Can You Say I Love You? Boy Meets Girl, With Advertising. 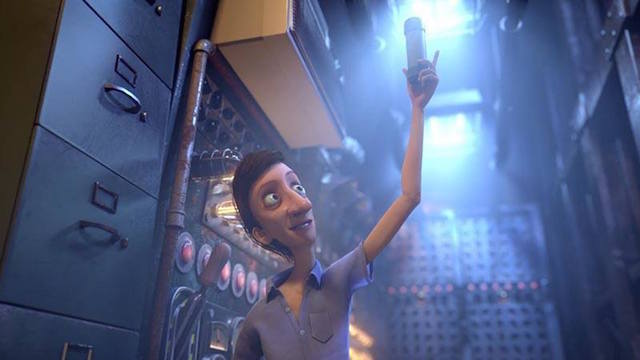 Here’s a play on the conventional boy-meets-girl with a commentary on love and commercialism.

Locked up inside a tower is a young man who’s a master-conductor of a billboard along the highway. He falls in love with a girl who lives across the road, and tries to get her attention by the only way he knows – messaging through advertisements. 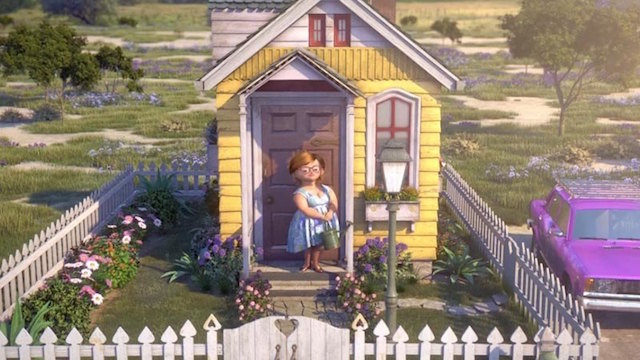 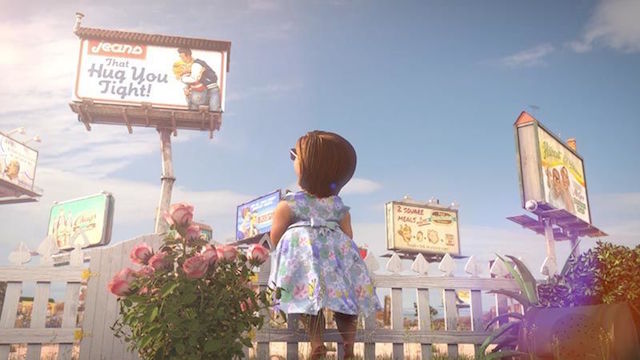 She gets the message… sort of. 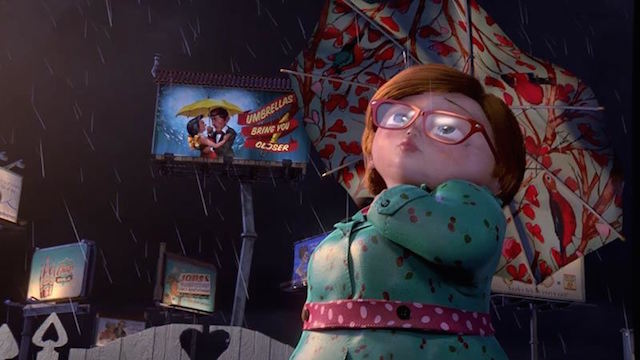 It inspires her, but only to a certain end — consumption.

Two decades on, he’s dejected, and still lonely, but persists in his efforts until advertising breaks him, and breaks her home. 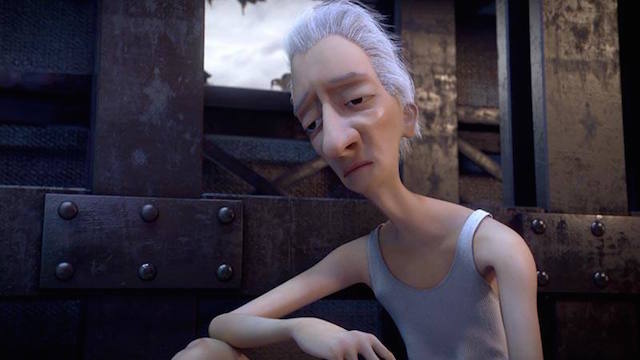 It ends as we know what works.

Nothing says I love you, like… here’s a hint: ham?

Watch ‘Love In The Time Of Advertising’ by David Bokser & Matt Berenty on Viddsee BUZZ:

The creators say that that the project was inspired by the idea of living inside of a billboard, while they were both driving to lunch one day. David says more of the plot, “I think what made it stick so well for us was that the field of advertising was so ripe for satire.

“We are constantly being bombarded by advertisements which are essentially messages that somebody, somewhere has thought up in order to influence our actions and emotions. We wanted to find a way to wrap that concept inside a traditional love story without it being too heavy handed in it’s message or too sentimental.”

Just one more! Watch this drama 32C Fall In Love: A madman staged a holdup. Luckily for the victims, he’s only madly in love. 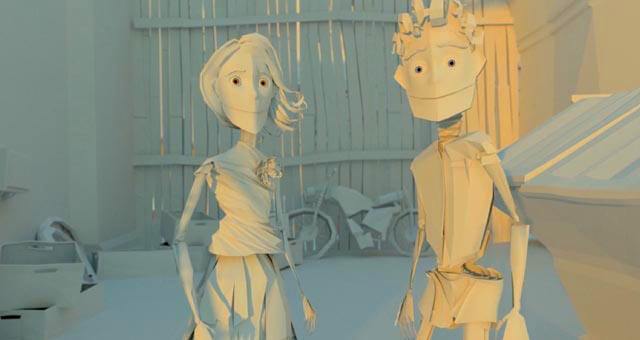 He Wants To Fall In Love With Every Woman He Meets. Like Her.