It’s time for bedtime stories at the Possum household, and Papa Possum is reading a beloved classic.

It’s a scary world out there, and the little possums need to learn about the most dangerous thing in the world: humans.

And learn they shall, from the accidents, blunders, and calamities that befall Andre the Adder, Brenda the Bumblebee, and Colin the Cricket.

Next, watch Gnome: A kind-hearted gnome learns that no good deed goes unpunished. 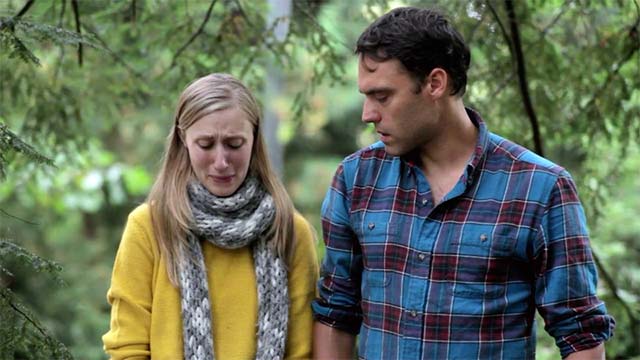 A Grieving Young Couple Reconnects Under Very Unusual Circumstances
From The Funeral To The Grave, It’s All Downhill From Here

His Invention Is Keeping Him Alive, While Giving Life To An Abomination
The Disrespectful Kids Drove Him To This