Asih is heartbroken by her cheating boyfriend, but she’s not the one to take things lying down.

He hurt her. So she decides to hit him where it hurts the most. 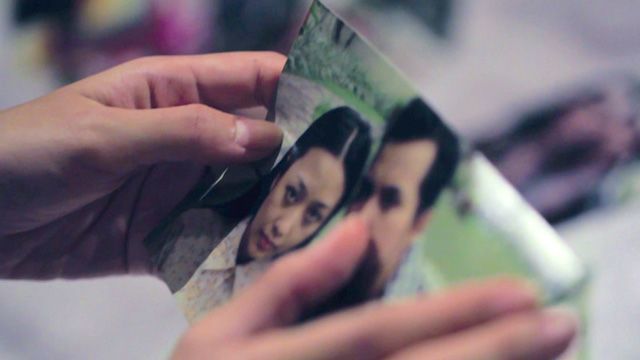 She sought most with help from the other world to make her suffer, with dark, twisted and unconventional methods.

She’s got the whole works. A banana. Sharp pins. A pair of scissors. The determination of a heartbroken woman. 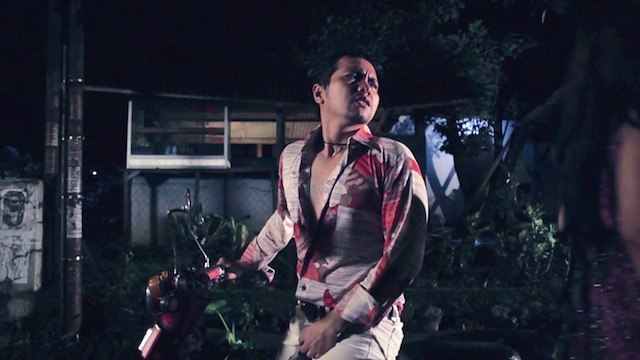 Truly, hell hath no fury like a woman scorned.

‘Revenge’ was featured at the 17th Thai Short Film & Video Festival 2013 in Bangkok.

Just one more! Watch this drama Bak Kut Teh: Two women get back at their abusive husbands with a dish served cold 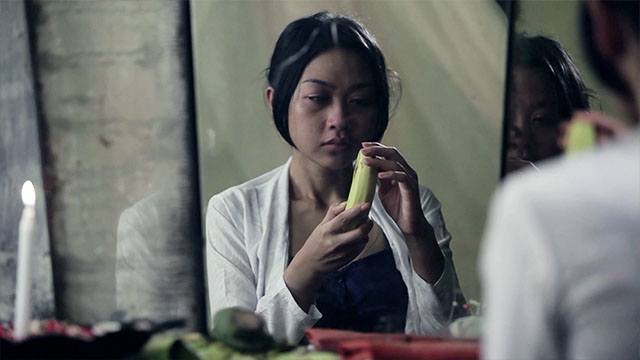 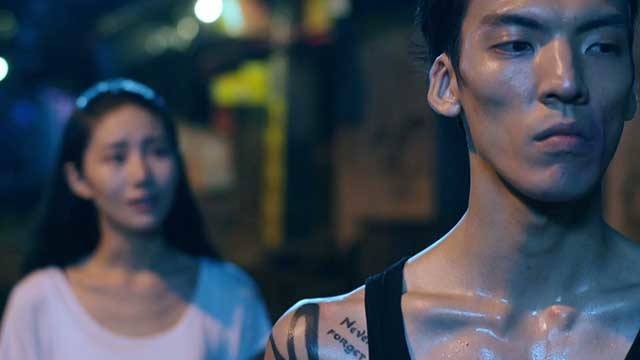