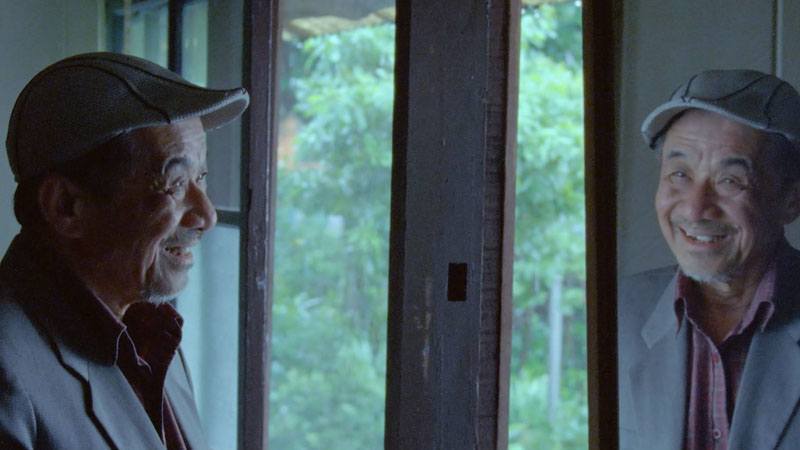 It’s the same routine every day.

Yu Dong wakes up alone, in a lonely house, gets ready and rehearses in front of the mirror. His bedridden wife is hospitalised due to stroke and is unable to talk or move.

And though he tries hard to be positive, memories of happy days with his wife do come back to haunt him. How long can he hold up the farce? How long can he keep the fake smile on?

Here’s another short film about smiling, about a father’s dedication and unconditional love for his daughter. Watch ‘For Your Smile’ on Viddsee A Wife’s Dilemma In A Sexless Union With Sick Husband
He’ll Fight Wolves, Storms, To His Love, His Wife, His Home.