This Husband Did Something Sneaky. His Excuse Was Because He Truly Cared This husband has been acting suspiciously behind his wife’s back, and he’s been found out.

They are a speech-impaired couple, who despite the inability to speak, are able to communicate flawlessly using only expressions and gestures. 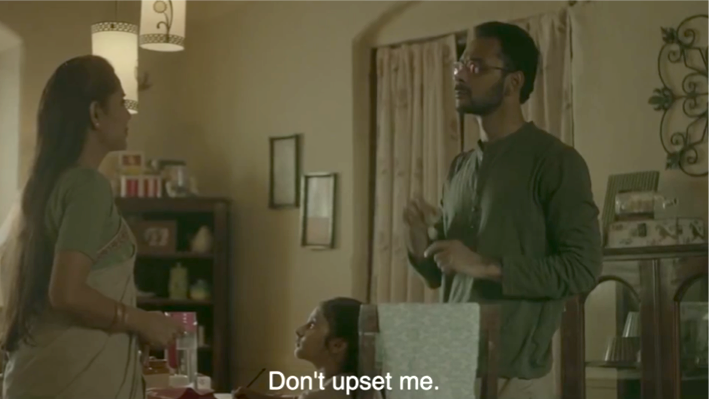 They don’t get into a shouting match, but her anger is obvious.

His true intentions, however, was because he wanted her to have ten minutes to do something very important, for her own sake, and theirs.

If you really care about the woman in your life, maybe you should be sneaky for ten minutes too.

According to the World Health Organization, breast cancer is the most common cancer in women worldwide. Each year, there are 1.38 million new cases, and 458,000 deaths as a result of breast cancer.

Early detection remains the key to controlling and effectively treating it.

Here’s another story with a twist in family life, a drama about two domestic abuse victims who take matters into their own hands. Watch Bak Kut Teh by Kat Goh

Article by Manisha Nayak in Good on December 8, 2014 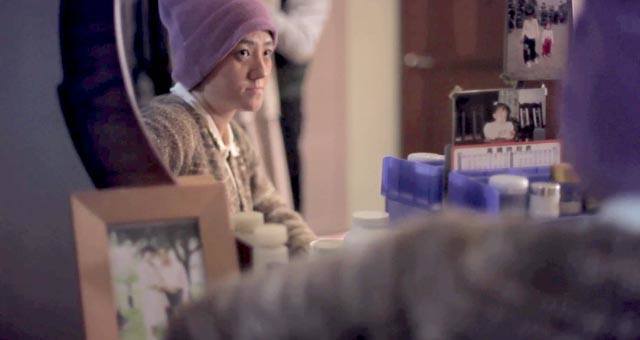 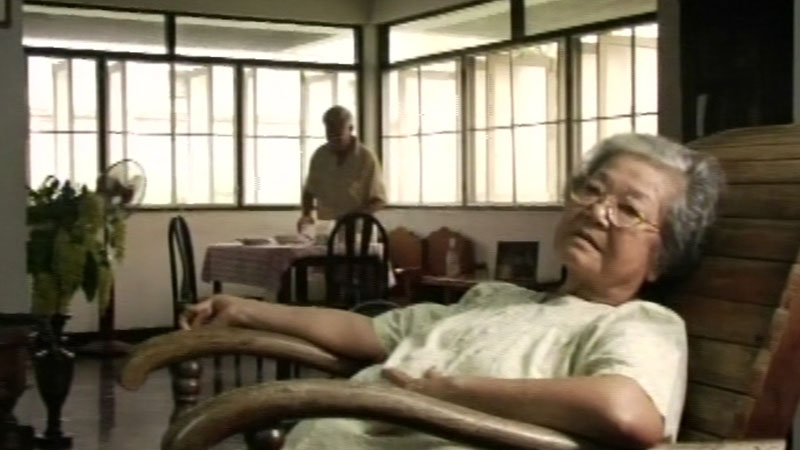 Her Husband Stands By Her Side, Always, In Sickness & In Health
Dad Was Half The Man He Used To Be. But He Still Cared. 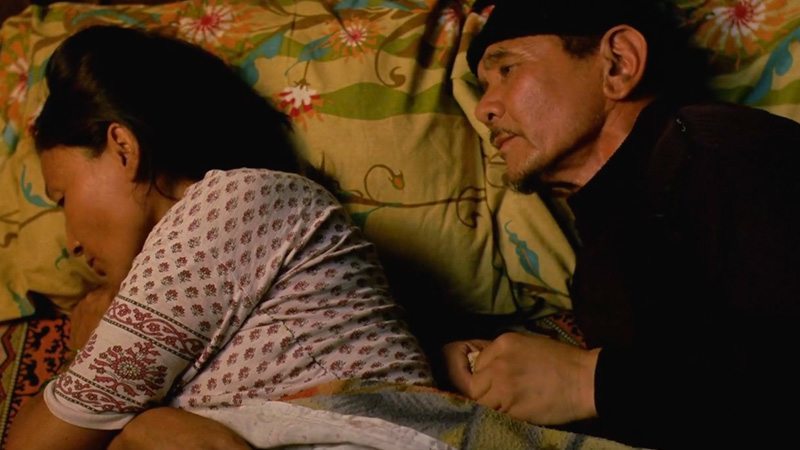 Her Husband Is Sweet But Completely Oblivious. She’s Not Really “There”.
This Pretty Young Lady In Her House Is Her Husband’s Dark Secret