If Your Twenties Is A Wild Party, Turning Thirty Is The Morning After 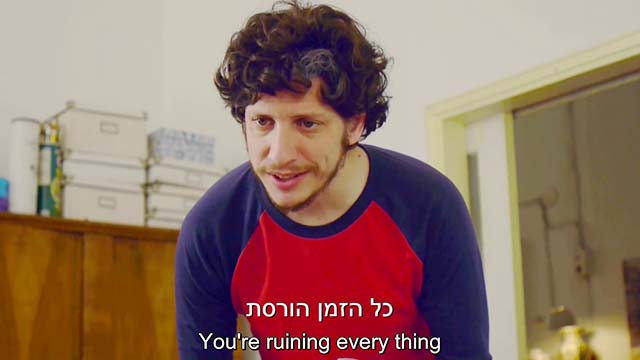 This isn’t where she thought she would be.

While her peers are getting married, Sivan is stuck in a dead-end relationship with a boyfriend who has more annoying traits than attractive ones. 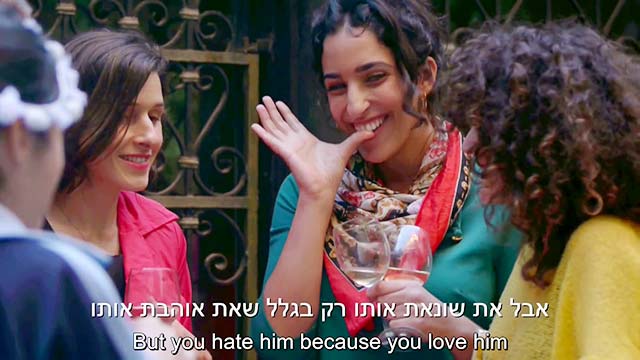 They fight all the time and she hates it, hates him in fact.

“Why don’t you just leave him?” her friends ask.

She answers with four words that silence her inner critic. 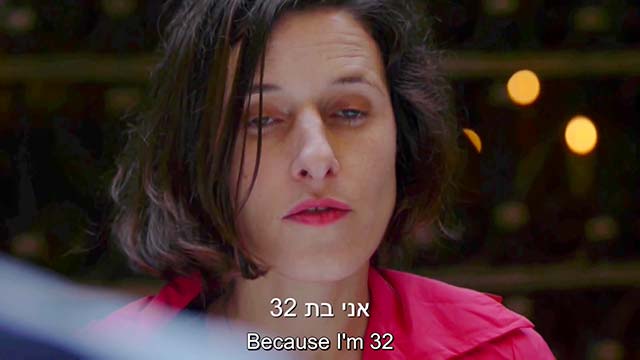 Sivan may think she’s too old for love, but hope is eternal. She’s about to find out first hand.

‘Episode 1: Sivan’ is the first of five episodes for You’re Next, a comedy-drama web series about five women who discover that life at the age of 30 something is not what they have expected it to be. Watch Episode 2 or watch the web-series in full here. 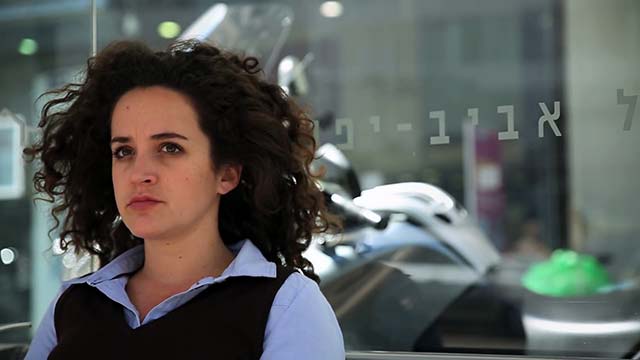 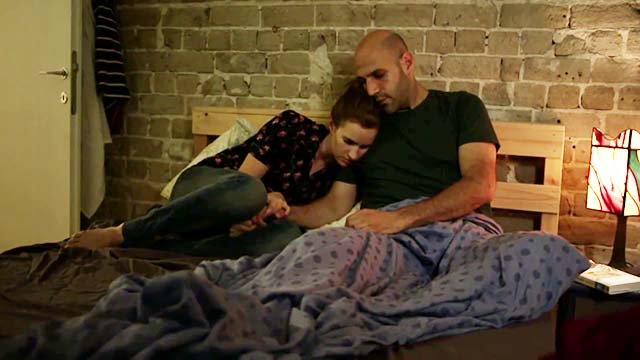 It’s Not Enough To Be Married, Society Wants Her To Be A Mother Next
He’s Gay All Right. He Just Doesn’t Want To Party Tonight.
This Love Triangle Has A Fourth-Party & An Upstaged Wedding Party
A Lost Little Girl Goes Down A Wild Rabbit-Hole At The Night Market!