The Thai filmmaker Tanwarin Sukkhapisit makes a statement about society, politics and culture by installing and caging herself by the Democracy Monument in Bangkok.

She says to strangers who come by the cage: “I’m fine, don’t worry, I’m a Thai citizen, so this is fine with me.”

“One of the best films that captured the post-coup sentiment.” — extract from Bangkok Post report, archived; more on Tanwarin’s other and current pursuits. 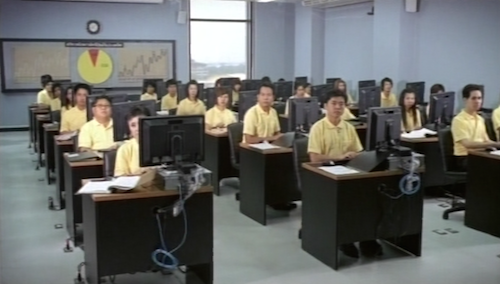 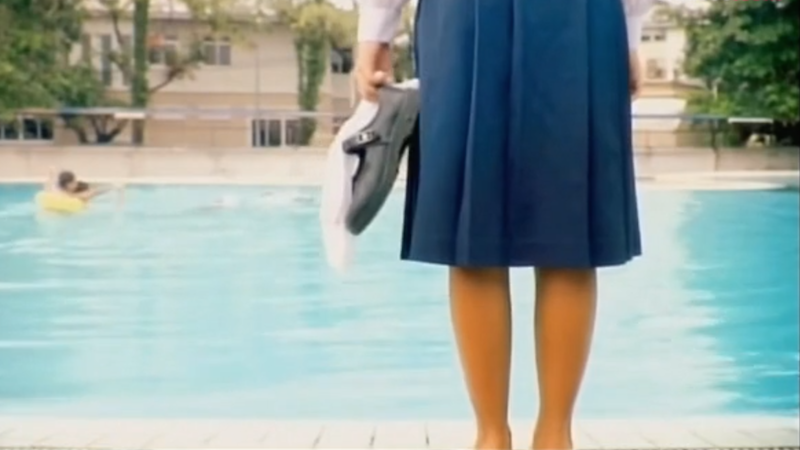