Playing and imagination comes effortlessly for these regular 12 year olds. It’s their life. They skip rocks, skip school, and take nothing quite seriously except for the business of play.

Yun and Xiang find a fellow conspirator in a new girl at school when they recover her stolen schoolbag. 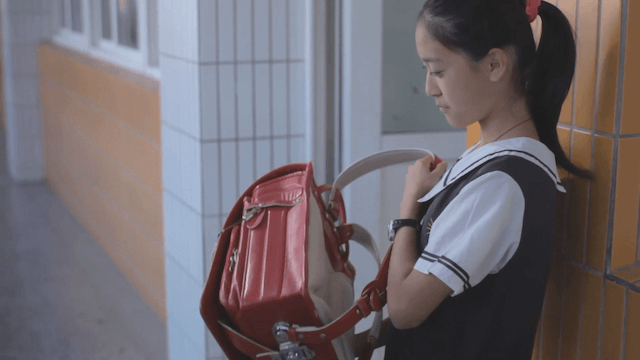 Together, they hatch a plan to trail down south along the coastline to the seaside. Their mission is quite simple: save money, get on a bus, cycle down the coast, and then get to the beach.

The enterprising trio make money off their schoolmates, and even organise an arm-wrestling competition.

Their dedication to friendship is exemplary, even when they are stretched to the limits. There’s so much joy in childhood: untucked shirts, kicking tin cans, saving pennies, hatching plans for world domination — even if the world lies at the southern tip of the coast, for now.

Here’s how they got their summertime beachside adventure.

Watch ‘Down By The Creek’ by Hong Dong Ren (Taiwan) on Viddsee:

‘Down By The Creek’ is part of our Youth Film Festival channel on Viddsee.

Here’s another story about a kid who lives out his childhood fantasy with an Indian provision shop owner. Watch this comedy ‘Masala Mama’ by Michael Kam (Singapore) 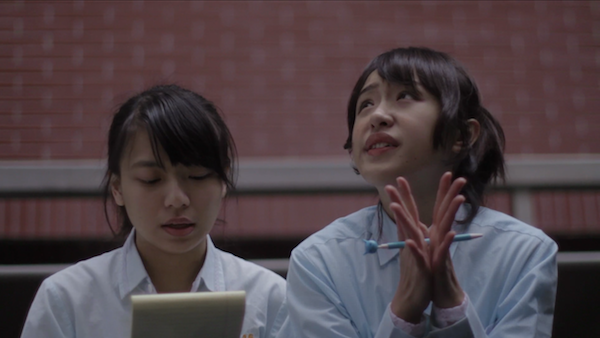 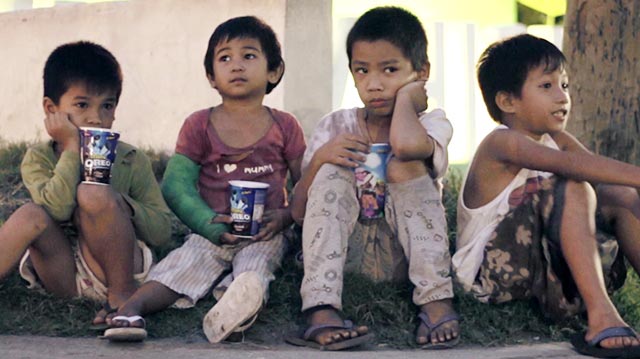 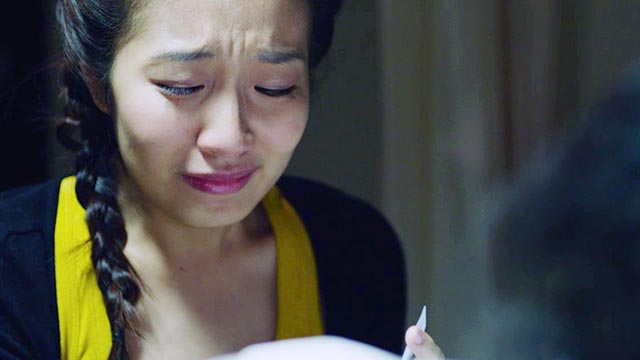 Some Friendships Don’t Last Past College. Hold On To The Ones That Do.