A Muslim is reading the newspaper on a train, when he spies a man conspicuously fiddling with the Star of David around his neck.

They give each other meaningful looks. Decades of enmity between their countries draws an invisible battle line, right there in the train compartment.

But things change drastically when a group of neo-Nazis enter the train. The Jewish man quickly hides his pendant, watching silently as the Arab gets harassed. 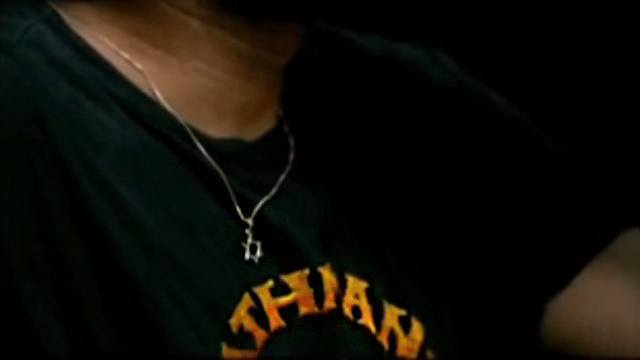 But the Jewish man’s wilful blindness comes at a heavy price when his cellphone goes off with a tune revealing his identity.

From enemies, the men turn into unlikely allies. They catch each other’s gaze again, but this time, in the spirit of goodwill. And they realise that even amidst endless war and politicking, there can be fleeting moments of friendship.

Guy and Erez’s short film won the Viewers Award at the Online Short Film Festival category at the Sundance Film Festival. It was later became the basis for a feature film of the same title, about a Palestinian woman and an Israeli man who accidentally switch bags on the train.

Guy and Erez, both Israeli filmmakers, have shown a profound interest in representing the ordinary people caught in the Israeli-Palestine conflict, made explicit in their 2006 short film, ‘Offside’. In an interview, Guy noted that there is a new wave of Israeli filmmakers who “don’t want to deal with the issues that have always been dealt with” and focus on the human aspects of the political reality.

“It’s not about the war, it’s about the characters,” he said.

Here’s another film about helping a stranger. Watch ‘It Strikes Twice’ by Dae Hoon (United States), a story of a disabled criminal and a young urban professional.

Article by Sharanya Pillai in Good on April 6, 2016 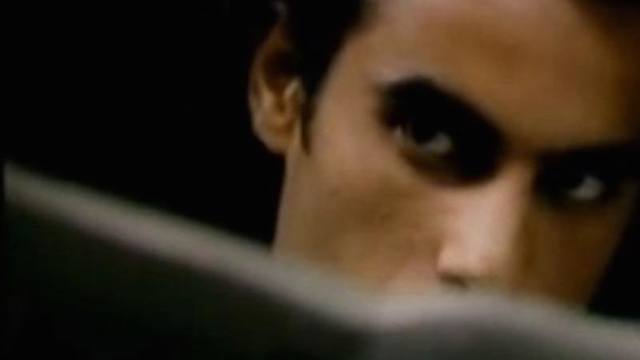 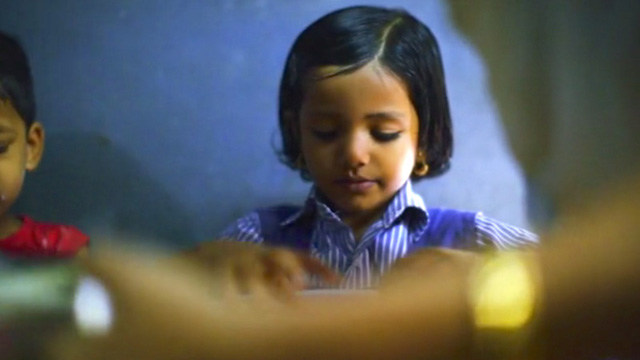