She won’t rest until her victims finish, but with her technique, they usually die first.

Next, watch Where’s Grandpa Mê?: A boy thinks his grandpa turned into a goat. 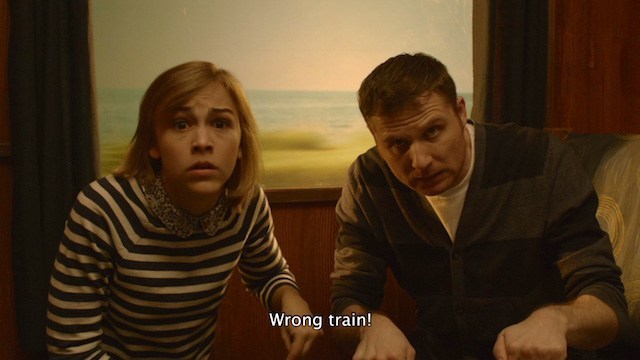 A Shadowy Figure Taunted Her By The Pool & Suddenly Disappeared