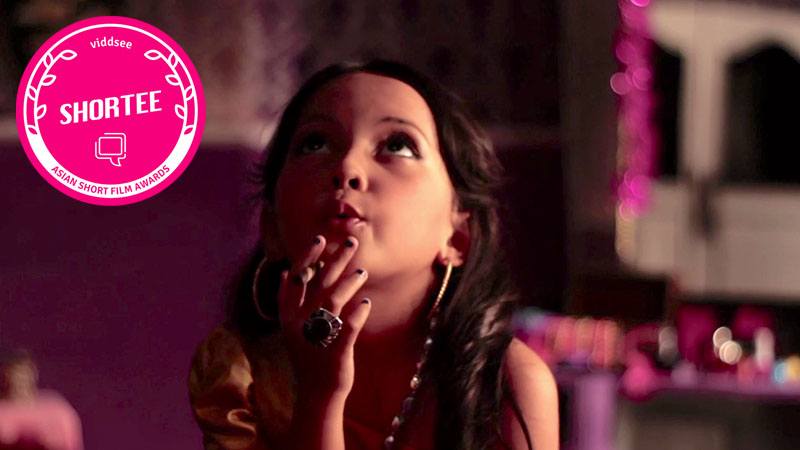 Girls are made of sugar, spice and everything nice.

And stilettos, fake eyelashes, cigarillos, and a mid-afternoon platter of sweets and gossip with girlfriends.

And so does Glady’s and her friends at this tea party. She’s holding court in her boudoir, gossiping about what’s hot and what’s not. 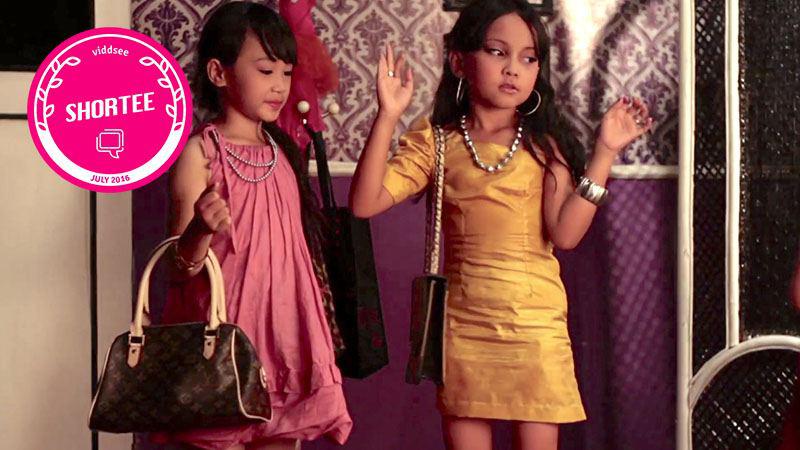 But what’s not hot is that these girls will become women, in all their doll-like perfection.

Watch last month’s Viddsee Shortee winner ‘Happy Birthday’ by Thanjira Jang-arunyik (Thailand), about a girl and her Internet friend who’s intent on celebrating their birthdays together.