He Didn’t Want To Cheat On His Girlfriend, But He Had No Choice

He told her the truth, no faffing about: he’s sick, and it’s a legit disease.

It wasn’t just that he was narcissistic. He turned into a vampire if nobody thought of him over a 24 hour day. His body parts disappear, he physically ceased to exist if nobody cared. We all need love and validation, but his was extreme.

He had many women (and men) in his pocket, expanding his horizons with the Internet, across continents, and on multiple social media platforms.

The illness consumed him, and soon he had to give his all.

Watch ‘Remember Me’ by Jean-François Asselin on Viddsee BUZZ:

Viewer discretion: For mature audiences only. Not safe for work.

Just one more! Watch ‘No Filter’, about a narcissistic girl’s obsession with selfies. 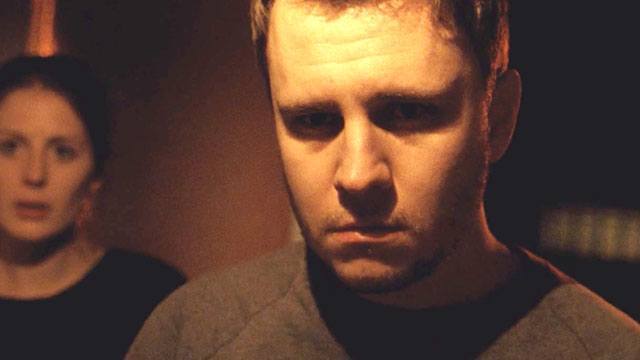 Infidelity Is Ugly, But It Makes A Good Story For Those Telling It
He Had His Phone Even When In Bed With His Girlfriend. Then Came A Curse.

He Dressed Up Like A Girl For His Girlfriend, So She Would Remember Him
He Uncovered His Girlfriend’s Double Life. Now He Must Fight For His.