A young trainee teacher loses control in her class, and is at the verge of calling the quits.

This wasn’t what she bargained for, and it crushed all her ideals of what education should be. Another teacher reaches out to help her out, showing her the ropes of how to get around the daunting school system, delinquent students and how to make the subtlest compromise on their ideals.

Little did she know that she was being played. This film is at once a light-hearted clash of pedagogical perspectives and at the same time an echo of societies’ frustrations with the inadequacies of available education systems.

Watch ‘The Invigilator’ by Manesh Nesaratnam (Malaysia) on Viddsee:

Here’s another high school drama, about a boy whose dad is a high ranking official, who gets the better of the school system. Watch this Taiwanese short film ‘Performerz’ (表演者) on Viddsee 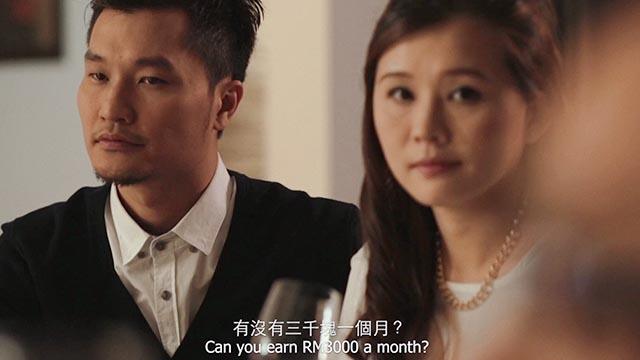 What Can A Humble Tuition Teacher Achieve In His Lifetime? 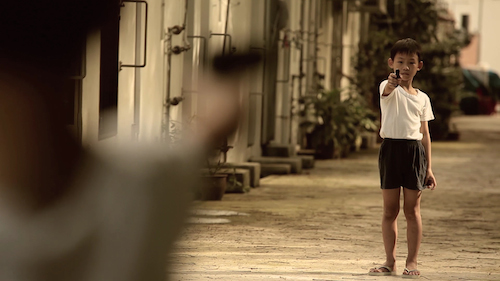 A short film that takes you right back to childhood
When A Meek Teacher Gets Schooled On His First Day!