Is Pregnancy The End Of A Career? This Woman Takes A Bold Step. “You have a problem with my bump?” She asks her boss.

She’s worked nights on the project, and yet they’re taking her off it and handing it to a man. Because “the client wants someone who will be around”.

She misses out on a promotion too, all because she’s pregnant. All her hard work and dedication don’t matter to them anymore.

But she’s not someone who will take things lying down. 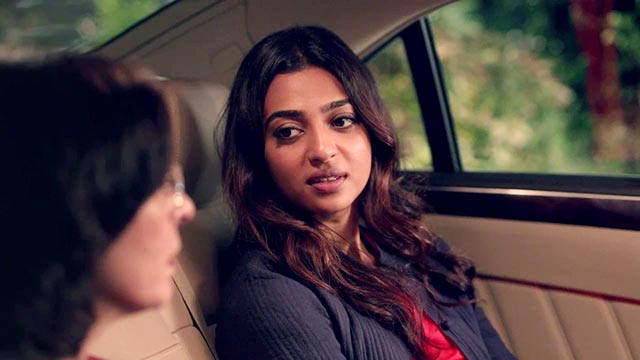 She’s got a plan. And bump or no bump, she won’t let anyone stand in her way.

Just one more! Next, watch Cravings: He’s give the best to his pregnant wife, but she was just absurd!

Article by Manisha Nayak in Good on December 9, 2015 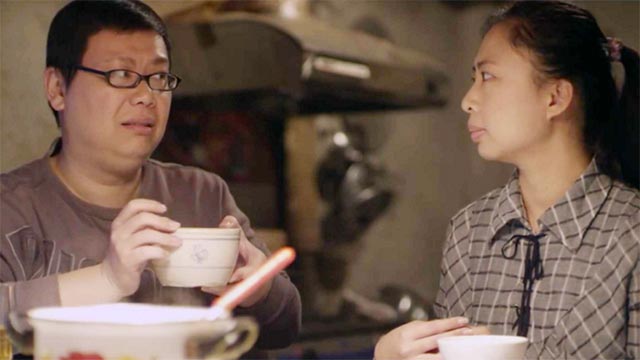 Chicken Testicles For A Pregnancy Diet? She Found It Hard To Swallow!

Cancer Took Her Hair Away. Is She Still Beautiful?
He Knows To Whom He Owes His Happiness. She’s Always One Step Ahead.