Grief turned into suspicion, and shock, when Hannah meets her father’s son at his wake.

It was supposed to be a peaceful wake, but Hannah is shocked to learn that her half-brother will be visiting. 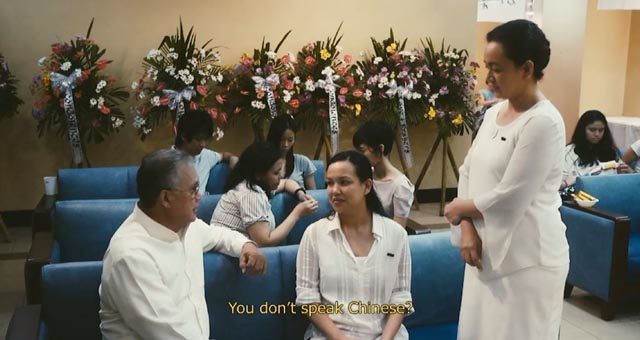 The half-siblings have never met. They’re close to each other’s age. But their upbringing are very different. Hannah has been bought up in a Filipino-Chinese household. Her mother Filipino, her father Chinese. Her brother has two Chinese parents. 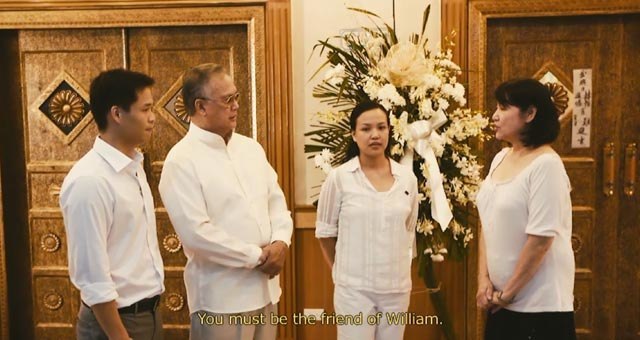 Hannah soon wonders if she has not only lost her father but also the life that he left for them. When the siblings finally talk, they realise that they are not so different after all. Their loss was the same, and they both hoped for something better.

Watch ‘For Grandmother’ (Para Kay Ama) by Relyn A. Tan (Philippines) on Viddsee:

‘For Grandmother’ screened in film festivals in Philippines, the UK, in the US and in South Korea. It won Honorable Mention for Narrative Film at the University of the Philippines’ College of Mass Communication Graduation Rites, three awards at the Ateneo Video Open Film Competition for Best Short Narrative, Best Screenplay and Best Production Design.

Just one more! Watch Homecoming: This Filipino maid spent her life caring for other kids. Now, she has to go home to her own.

His Brother Is His Whole, His Half. They Can’t Escape Each Other.
Dad Was Half The Man He Used To Be. But He Still Cared.