It’s Hard To Be Just Friends, With This Embrace, This Heavy Heart

The lightness and laughter in the moments they spent together, they were moments he cherished. Jie-Yu wanted to escape from his tense family situation, and Yan-Shiu was his refuge.

He would ride on his motorcycle, the entire length of 16km from his home to Yan-Shiu. They spent time together, and he was free to be himself.

Yan-Shiu was his sanctuary, a temporary relief. They had a friendship in all its simplicity.

But as time passed, the boundaries of lust and emotion, friendship and romance became blur.

It began as a weakness, but it became a newfound journey to maturity.

Watch ‘Stay With Me’ by Jian-He Lin (Taiwan) on Viddsee:

Just one more! Watch this Filipino short film, Nessun Dorma, about a man who had to chase after his lover for way too long, until he had to stop running.

He Caught A Little Thief At The Shop, She Unexpectedly Stole His Heart
These Friends Are Still Playing Tag. The Stakes Just Got Higher. 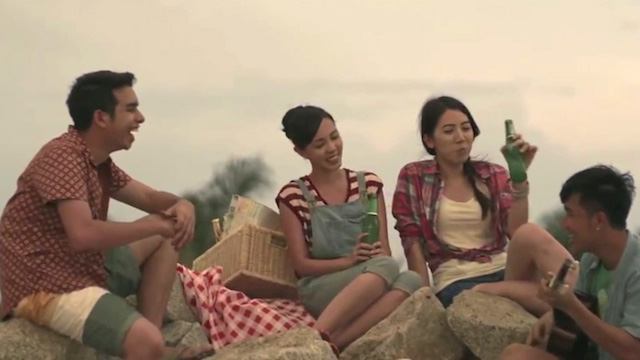 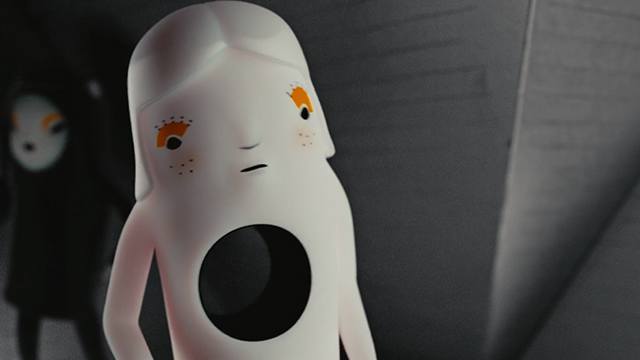 She Had The Saddest Hole Where Her Heart Was, Until This Spiritual Journey