Look ma, no hands? Taken out of context, that scene hardly confidence-inspiring. Not the kind of train you want to be on. This is from the documentary ‘On-Time Metro’, in a demonstration of the ‘deadman’s switch’ which kicks in if the train driver is incapacitated.

The Tokyo Metro is the heart of Tokyo’s public transport station, with 179 stations, nine lines and serving over 2.3 billion users annually.

How did it come to have the reputation of being extremely punctual, precise, reliable and efficient? Here are our takeaways:

Commuting from suburbs only became a norm after 1923, where residents moved out of the city centre after a big earth quake. In those days, trains were always late, until Koki Yuki, trained and taught drivers how to observe the passing of time, movement and speed by memorising the landscape. 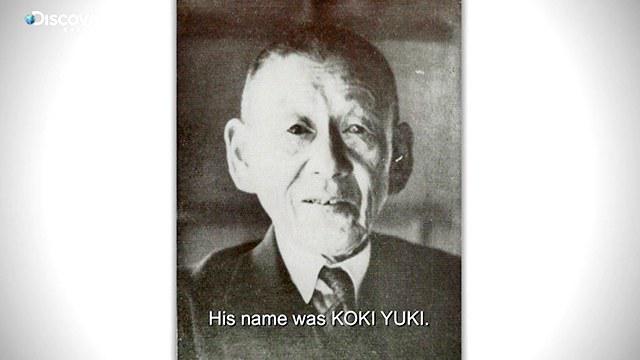 Today, drivers have to undergo vigorous tests, random spot checks, and simulator training. This documentary shows one such driver arriving at a station in exactly the time required.

It also shows him driving, and guessing his speed with the speedometer covered up. It’s pretty astonishing, because even if technology fails, the driver will still be on time, never late. 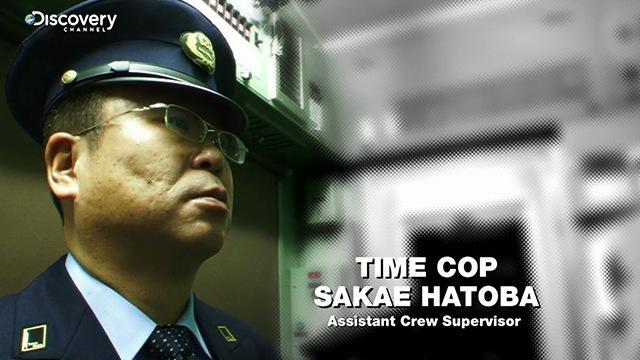 #2 – Mastering Systems: By Training & By Hand

Culturally, tools are considered an extension of the human body. They are used and maintained to enhance systems and functions, and are treated as so — with respect and care.

The attention to detail begins from the servicing trains during downtime, to maintaining railway tracks, to cleaning individual train parts by hand. 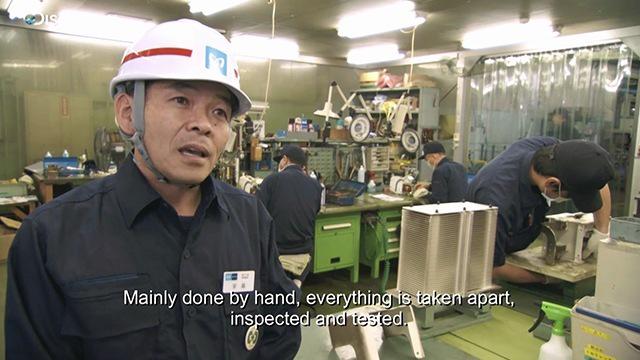 #3 – Maintenance: Drive The Train, Don’t Let It Drive You

Behind the scenes, and during down time, the train tracks are also maintained for optimal function and reliability, from repacking loose stones to brushing off gravel off tracks.

Specialised infrastructure management staff look out for flaws and cracks in the tunnels as part of its preventive maintenance strategy, such as this staff who relies on the feedback and echo he hears from a hammer to structural abnormality, just to be 100%. 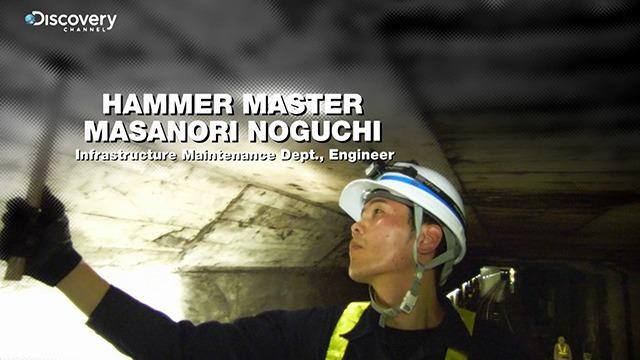 Then, there’s the exhaustive training of staff and drivers, and contingency planning for any event – from terrorism to earthquakes.

More in this documentary below!

Meet The Last Mermaids Of Japan, The Noble Guardians Of The Sea 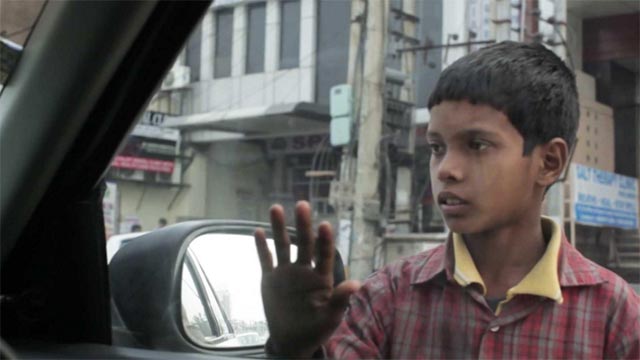 This Boy Learns His Place In The Real World, And It’s Ugly
This Is Japan’s Ramen Welcoming Committee. Slurp, Don’t Be Rude! 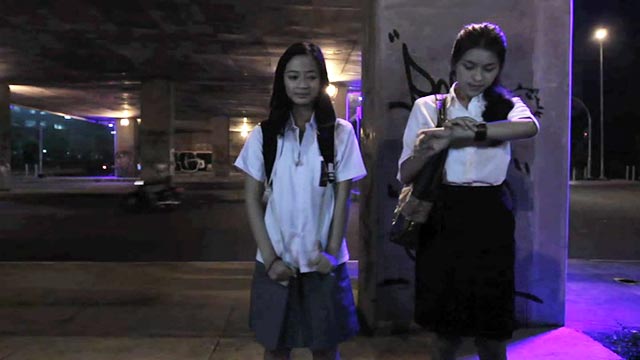 It’s Late. These Girls Wanted To Go Home, But Trouble Was In Their Way.
How To Feed An Island Of Foodies In A City That Creates No Produce