Lloyd always has the best, whether it’s sports cars, tailored suits, or hand-rolled cigars. Tonight, he’s throwing a party to show it all off. It’s his time in the spotlight, his time to shine.

But an uninvited guest shows up and absorbs all the attention. Armed with a chic suit and a winning smile, Philippe quickly becomes the man of the evening at Lloyd’s party. And if anyone noticed his distinctly ghoulish face, no one is saying anything.

Lloyd is furious, to say the least. It’s his house, his party. Philippe can’t just show up and steal the spotlight from him. Can’t everyone see Philippe for who he is? A shamelessly grotesque social climber?

Next, watch Naked: What began as a party with his girlfriend and pals slowly exposed his insecurities, as naked as the night was cold.

She Penned Her Jealous Thoughts In Her Diary. It Bred A Monster.
His Girlfriend Sat With Him, But She Was Smiling At Someone Else 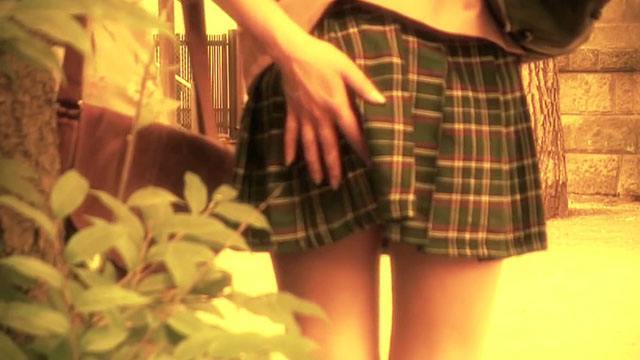 Jealousy Rears Its Ugly Head. She’s Got A Scorned Lover On Her Ass. 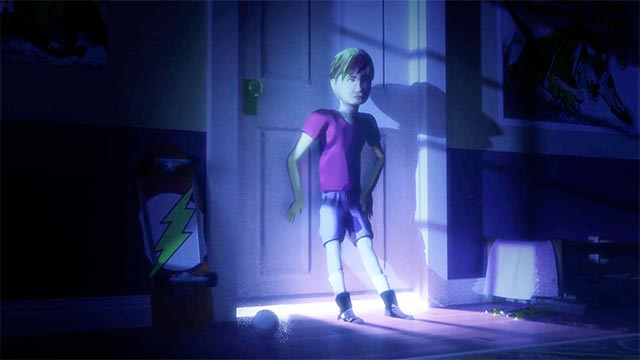