It’s a dangerous world for women. Or so many are conditioned to believe. Females are stereotyped as the weaker gender physically and also emotionally, giving rise to gender discrimination. The world still very much subscribes to the patriarchy where both male and female believe that some jobs are better left to the men, especially jobs that require physical involvement.

That was not something Shikin, was going to put up with, nor let hold her back from joining the narcotics enforcement department.

She had a lifelong purpose nothing could distract her from. Not even her mother’s disapproval. But along the way, she faces sexist remarks from both men and women alike stemming from what they consider ‘concern’. Concerns not aimed at the danger of the job but at how women shouldn’t be doing this job. Although frustrated, she doesn’t let this get in the way of her achieving what she set out to achieve.
She had a personal vendetta against this drug lord.

And she will take him down. 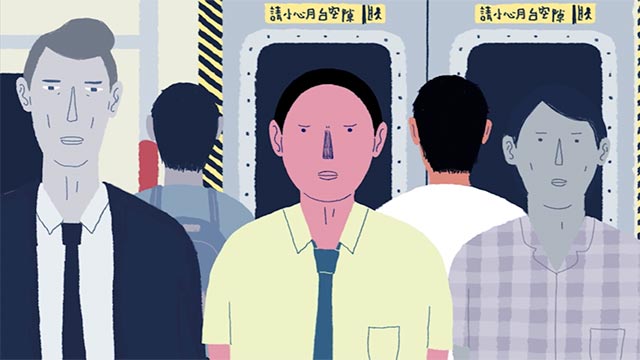 The Dangerous Highway Became An Unlikely Playground For These Sisters
There Are Dangerous Predators Lurking In The Dark. She Found One.