Stunning. A Docu On This Legendary Tattoo Artist’s Work, Life And Legacy 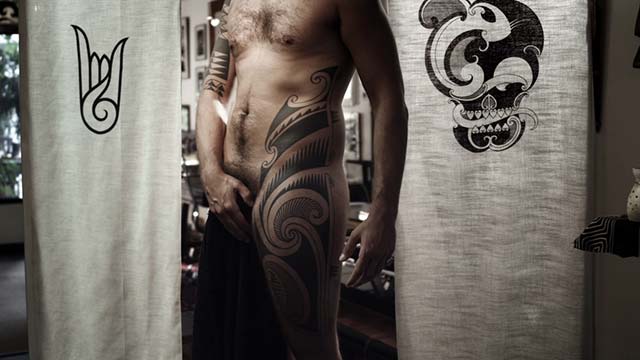 His tattoo work is the perfect embodiment of him, bold blackwork tattoos that are intrinsically beautiful and confrontational. These aren’t the dainty tattoos one would have on a lower back as a fashion statement. A tattoo by Jun Matsui on your body demands attention. 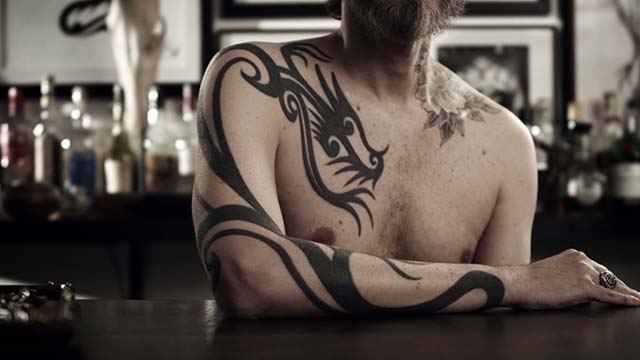 Jun Matsui does inspired work with a needle, but to call this Brazlian-Japanese lengend a “tattooist” would be rude. His work is drawn freehand, with lines that complement the human figure. It adds rich dimensions with a play on shadows and light.

But do not confuse this for art. His is the studied eye of a craftsman, who has long studied the human body and honed his technique with continued application. 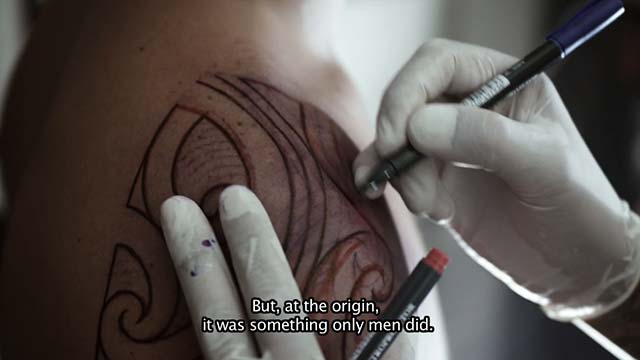 Jun’s ascend into the canon of the Brazilian underground subculture actually started in Japan.

At the age of 18, he was given a one-way ticket to Tokyo to work as an assembly worker in a factory. Tattooing was always a fantasy of his relegated to day dreams. Yet, he decided to try his hand at it after realising there was a huge demand for it but little to no avenues for getting one. It was an exciting start as his colleagues and more clamoured to become his first customers. 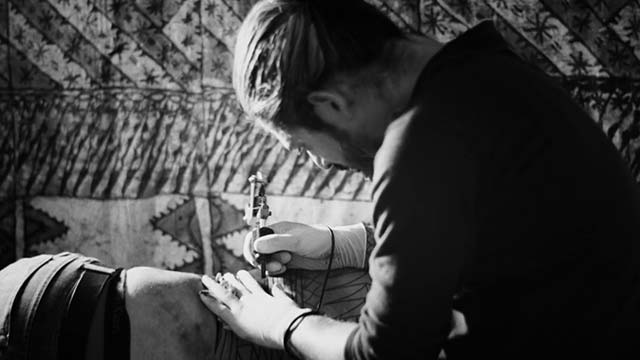 For all his unbridled enthusiasm and creativity, it’s only when Jun met Horiyoshi the Third — the world’s most famous Japanese tattoo master — that he began thinking of life and his legacy beyond the needle. 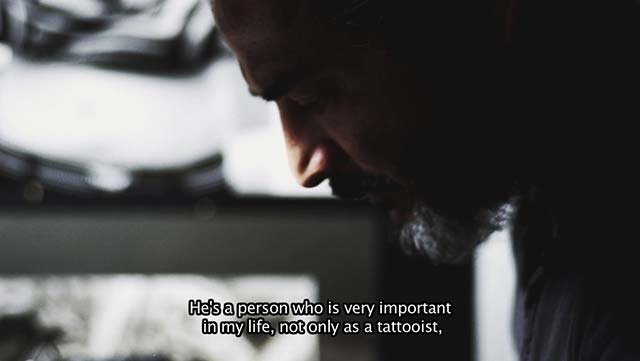 Strangely, for all his obsession with his craft, he eschews the tattooing lifestyle as it is known in the mainstream. He’s all zen. He embraces the solitude of nature, free to frolic with his two young children and wife. After elevating the way he lives and views, he keeps what’s in his heart closest to him. 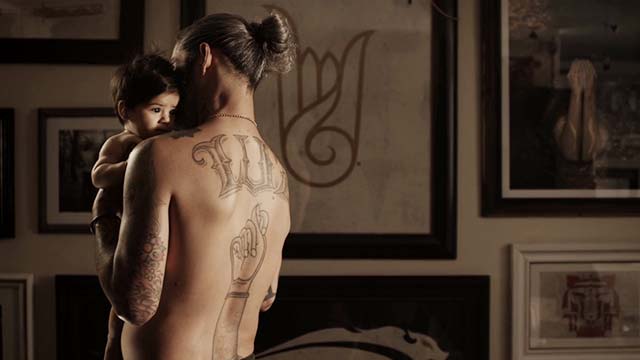 Here’s the story of how Jun gave birth to his remarkable body of work.

Just one more! Next, watch Bejalai: “Just because we have tattoos doesn’t mean we’re bad people.”

Article by Karen Wong in Voices on September 3, 2020 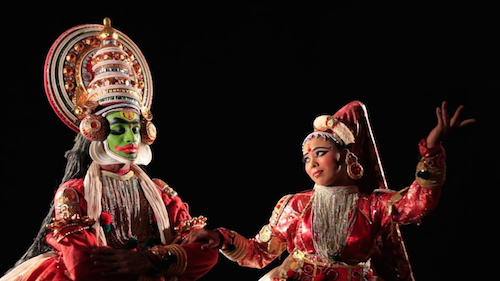 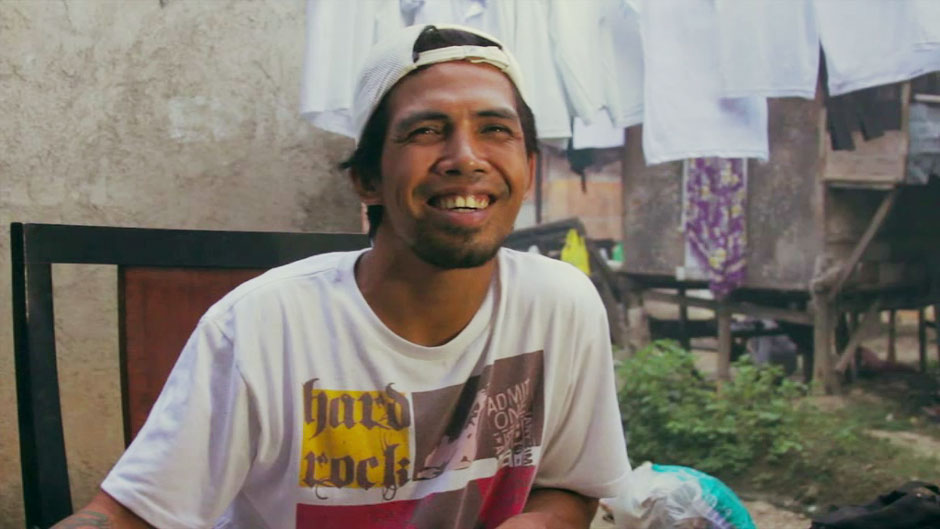 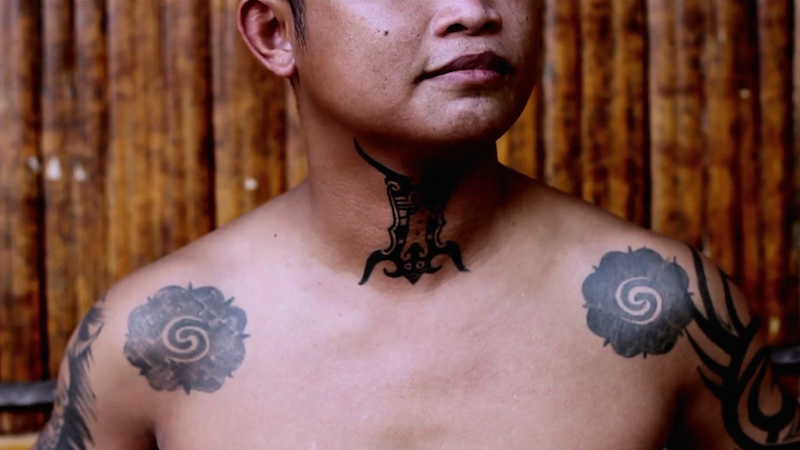 It Was More Than The Family Business At Stake. There’s Also Heritage, Legacy.
This Monster Takes Down Buildings Like Its Nibbling Delicately On A Biscuit