The Stranger’s Backseat Looked Suspicious. But The Real Danger Was Just Ahead.

Jenny just hitched a ride home with a stranger, who was at the same wedding. He’s keen to get her better over a night cap, but very vague about his relationship with the bride and groom.

A few minutes in, and Jenny gets a gut feeling that she’s being taken for a ride.

She’s anxious. What’s the worst that could happen: that he’s a serial killer? Nope.

Here’s a thriller about not following instruction, and all about the gut — not the gut feeling.

Watch ‘Next Exit’ by Ben Goodger on Viddsee:

Just one more! Here’s another tale of revenge, with black magic — Merindu Mantan.

Danger Trails Her Every Step, Even In Broad Daylight…
The Possessed Television Trapped A Woman Who Looked Like Her 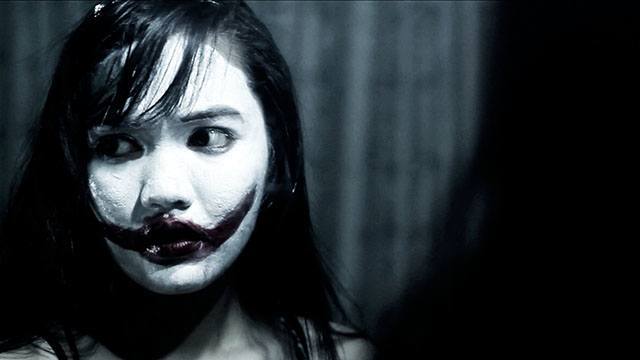 The More Selfies She Took, The Worse She Looked
Her Date Seemed Like The Real Deal, Until She Looked A Little Closer