She’s The Only One Left In The Exam Hall. It’s Do Or Die. 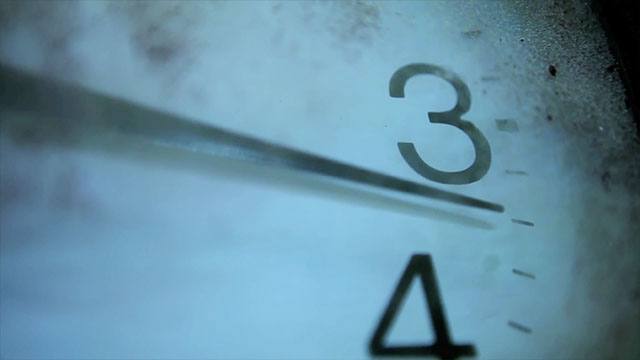 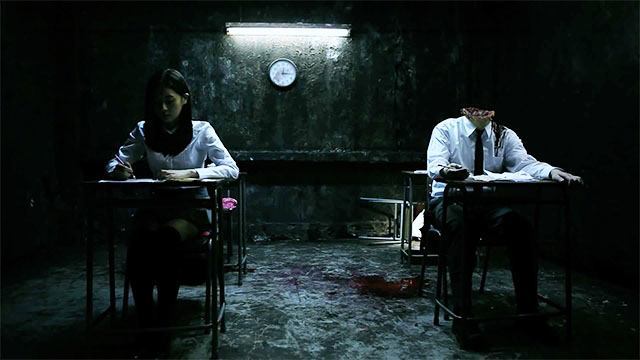 Everything hinges on how well you do at school. 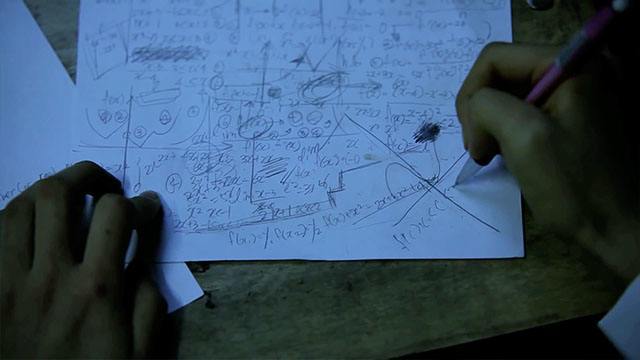 Your life depends on scribbles that ultimately mean nothing. But you have to get it right. Your life, your future, depends on it. 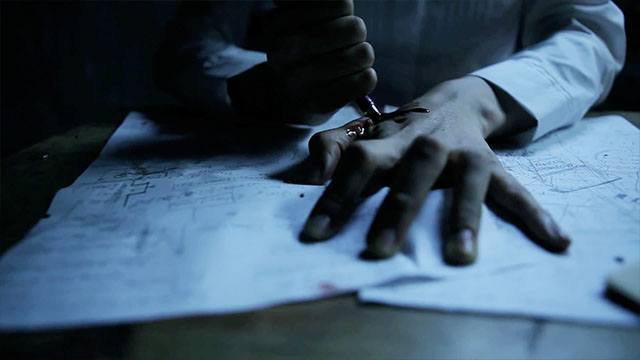 So you take a stab at it. What choice do you have?