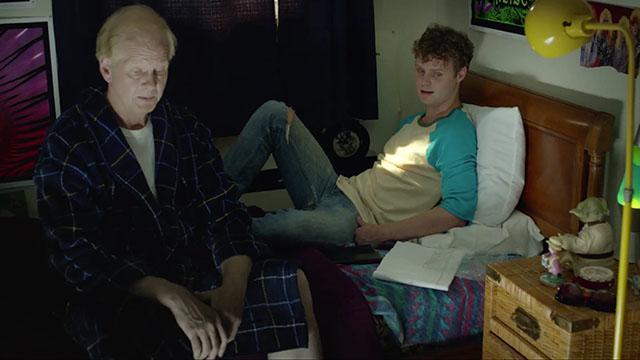 Harold worries about his family sometimes. He’s trying his best, but he can’t talk his teenage son out of a blossoming pot habit. 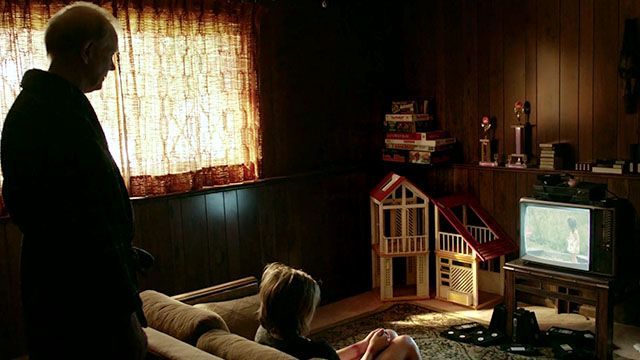 He can’t talk to his daughter either, not without the TV blaring in his face.

But it’s all going to be okay. Harold will do whatever it takes to keep this family together. Whether they like it or not.

‘Play House’ premiered at SXSW 2013, and has since been an official selection at Hollyshorts, Telluride Horror Fest, Milwaukee Film Festival, Mile High Film Festival, and many more.

Next, watch Bak Kut Teh (肉骨茶): An abused wife serves up a beloved traditional dish, with a cold twist.

Her Mind Obeys Duty & Family, But Her Heart Begs For Love
A Grisly Tour Of A Silent House. She’s Doing It For Love.