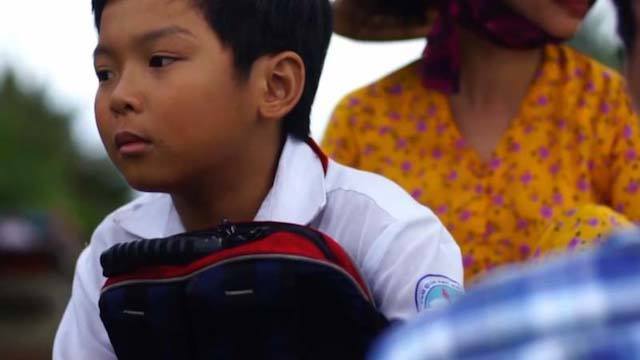 Abandoned by his parents, Hung came under the care of his Uncle Ba, the village tailor.

Their lives were simple and peaceful, but the constant gossip about Ba was the topic of the village. Ba was mocked and belittled openly for being different. In his naivety, Hung blamed himself for his uncle’s unhappiness. He hatched a plan to right everything.

He had Ba’s best interests at heart, yet his decision only led them to tragedy.

‘Uncle & Son’ is an adaptation of a short story by the Vietnamese author Huuthang.

This short film was selected to compete at the Yxine Film Fest. It screened at many film festivals including Outfest, Frameline, and Image+Nation Film Festival.

Here’s another delightful short film about a kid and his new-found friend, a Indian convenience store owner. Watch ‘Masala Mama’ by Michael Kam on Viddsee

She Gave Her Heart To Save Her Son. Then They Took Them Both Away.
Her Uncle Took Her Innocence. But She Said Sorry, It Was Her Fault.

A Child Bride Tries To Change Her Fate With Education
Her Uncle’s Touch, Like His Gaze, Lingered. She Felt Uneasy.
Some Passengers Don’t Deserve This Taxi Uncle’s Help