Kids With A Mind Of Their Own? Dangerous. Here’s A Creative Sabotage. Pandi’s family have been buffalo trainers and fighters for generations. His dad, Bahar, is the current reigning champion who just took down their rival’s buffalo.

Their nemesis is feuding family led by Datuk. Pandi’s dad calls them a family of transgressors.

Pandi watched the match between his dad’s buffalo and Datuk’s buffalo. There was no way he wanted to inherit the cruel sport nor the hostile relations. He befriends Datuk’s daughter, Ida, and between them they hatch a creative sabotage. The aim? To send a message to both families about the futility of the sport and their feud.

Which is worse: being challenged by a girl? Or losing a prized buffalo to a cow? Here’s how two bull-headed kids set up their own parents to illustrate a lesson that they both have forgotten.

Just one more! There’s another transgression in this family in ‘Mother On The Chopping Block’ 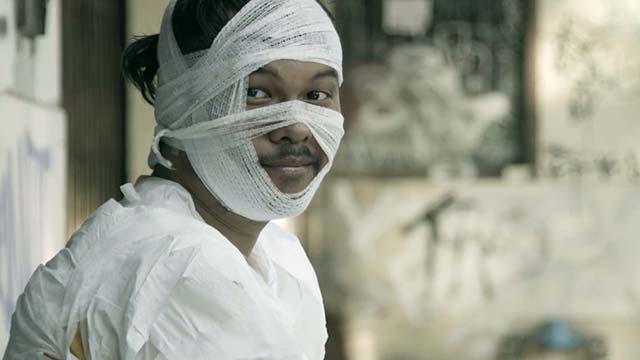 To Beat Out His Rival, This Beggar Had To Get Creative. Very Creative. 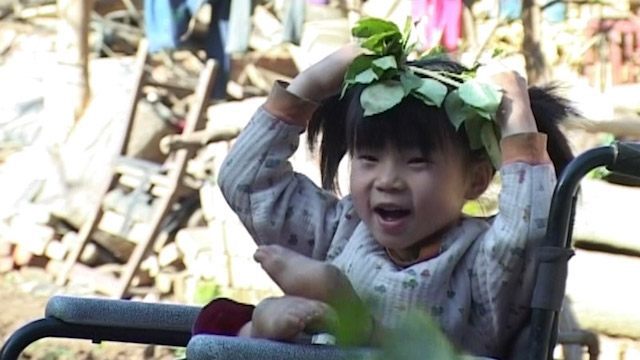 39 Kids Were Left To Die. This Couple Gave Them Love, Shelter. The Dangerous Highway Became An Unlikely Playground For These Sisters