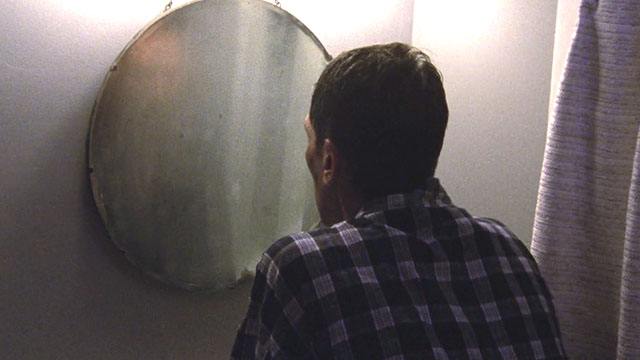 Adrian’s final days are near. He’s preparing to move in with his estranged mother and has made all the necessary arrangements. Including an appointment with a make-up artist. The beauty consultant who shows up didn’t flinch at the lesions on his face. She stayed on and gave him a bit more than expected. 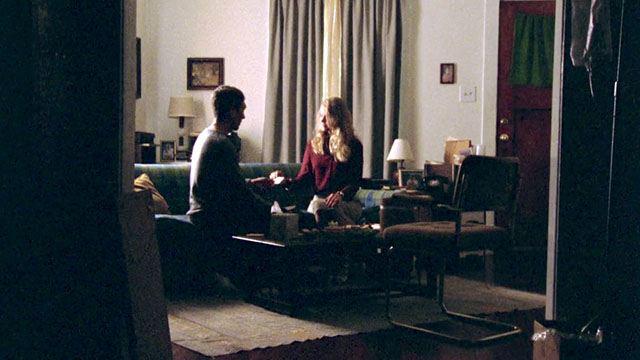 She showed him a gentle kindness and treated him with dignity to help him face his final days.

‘1985’ was listed in Short of the Week, and it received a Special Jury Recognition for Acting (Lindsay Pulsipher as cosmetologist Tammy Garland) at SXSW Film Festival as well as a Special Jury Mention for Best Performance at Oak Cliff Film Festival.

Just one more! Here’s another story about solidarity among strangers, in Sakura Toilet

This Ill Grandma Was Lost. A Kind Policeman Helped Her Find Home.

Death Had A Kind Face. In Her Loneliness, He Was Her Best Friend.
A Long Drive In His Final Days As A Taxi Driver
This Man Gave Comfort To The Elderly In Their Final Hours