The Knocks On His Door Were Dangerous Bait, He Learns Too Late

He was the last to arrive home a little late.

So when the knocks at the front door started, he knew it wasn’t his housemate.

He cracked open the door, but it was nothing he could anticipate.

Too late he learns, those knocks were merely bait.

Just one more! Next, watch The Dolls With Attitude, about the dangers of faking your smile in public. Dollface Knocks On Their Door. Trick Or Treat? No, She Wanted More.
He’s Never Spoken To His Crush Next Door, But He’s Heard Her Plenty 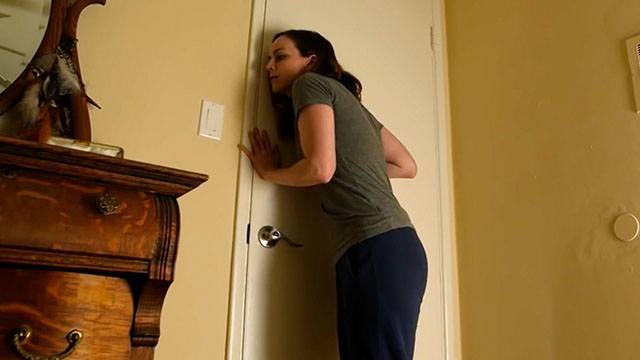