A Korean Schoolgirl Reconnects With Her Long-Lost Japanese Grandma 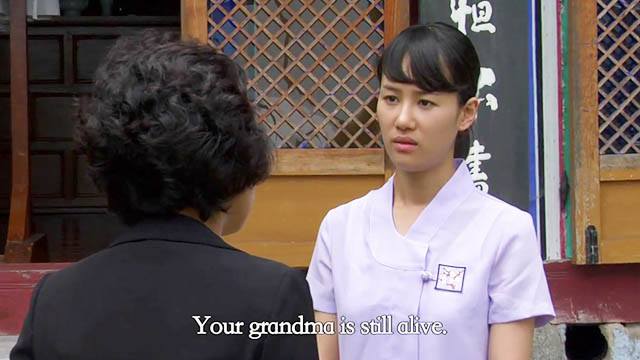 She was told that her mother left Japan for love, was disowned, and never returned. 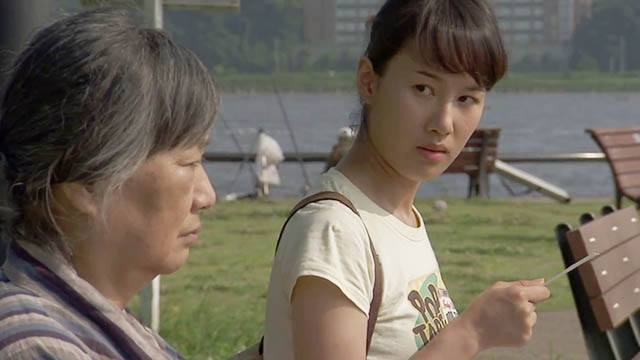 Reconnecting with her Japanese grandmother proved to be an emotional one. Hana’s grandmother, Tayeko was distraught to learn of her daughter’s death. Hana slept in her mother’s childhood room on the first night, tossing and turning uncomfortably. Tayeko warmed up to Hana eventually, and they found healing and closure through her mother’s old letters. 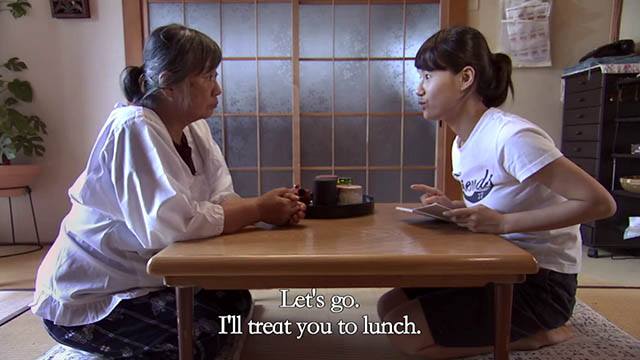 It was inconceivable, but even a meal of kimchi and natto didn’t taste so bad together.

More on the filmmaker here. 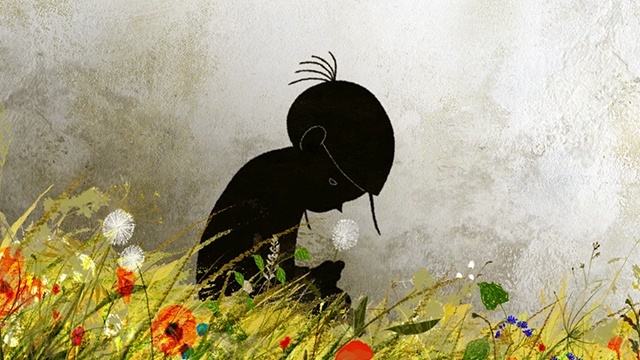 What Does It Take For This Young Girl And Her Grandma To See Eye To Eye?
This Ill Grandma Was Lost. A Kind Policeman Helped Her Find Home.
This Japanese Schoolgirl Has A Secret
She Gave Her Daughter A Toy Every Time She Felt Guilty