He Struggled To Bond With His Squad, Until He Realised Something True 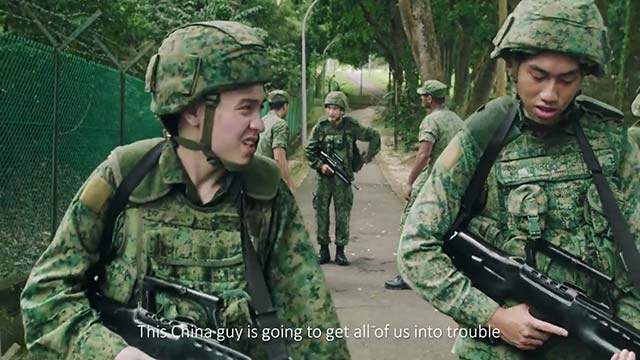 These young National Servicemen want to perform well in basic military training so that they can have the weekend off.

However, two of their squad members seem to be constantly getting them into trouble. 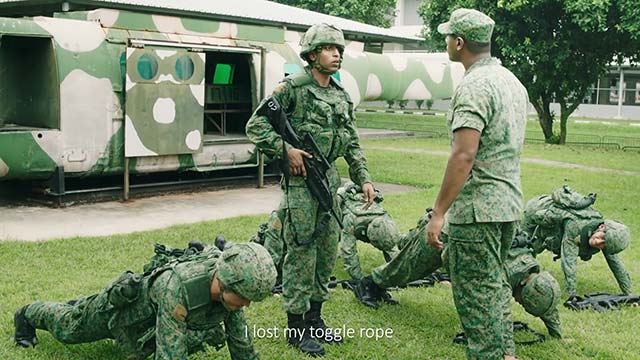 The Chinese and Indian nationals, dubbed “new citizens” by the locals, kept screwing up and inadvertently, sabotaging the squad. 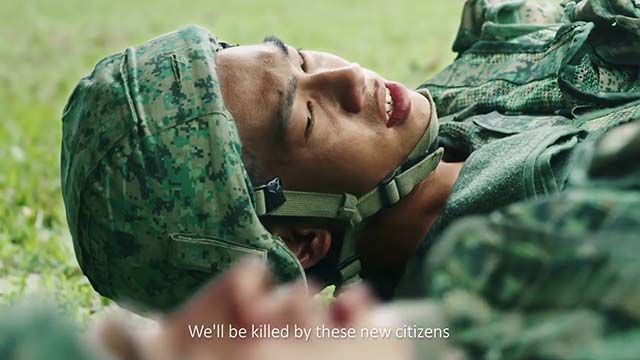 Forced to endure one grueling punishment after another for their squadmates’ mistakes, tensions ran high.

With deep-seated mistrust in each other, can the squad ever come together to be a united team?

Directed by Kelvin Tong, ‘Beijing, Mumbai, Tampines’ is inspired by the winning logline from Alvona Loh, one of the winners in the Lapis Sagu Film Contest. The short film is part of ‘Together Apart’, an anthology of three short films from Project Lapis Sagu, a crowdsourced film initiative on cultural diversity and social integration presented by the Ministry of Communications and Information (MCI).

View the other two companion films here: The Manifest & Sanjay.

This Father-To-Be Is In Danger Of Losing His Job
They’re Stuck In Space Alone, Ready To Rip Each Other’s Throats Out
Submit A 30-Word Story Idea & Win SGD$5000? It’s A Piece Of Cake!