From the shadows, Death watched, enamoured by Life’s vigour.

Life was so beautiful that Death had fallen in love with her. 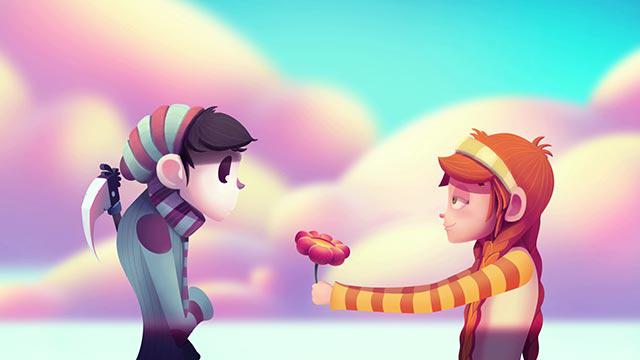 She was an entrancing presence, a blazing star in Death’s withering universe. He envisioned a life together, but it was cursed to forever be out of reach. This forbidden love played out in the darkest shadows until light came to be one with the night. And in the grim, a new life burst forth as two finally became one.

Just one more! Next, watch Moriendo: Death had a kind face. In her loneliness, he was her best friend. Death Had A Kind Face. In Her Loneliness, He Was Her Best Friend.
Death Roamed This Forest, And It Was Touched By This Creature
Exploring Life and Death