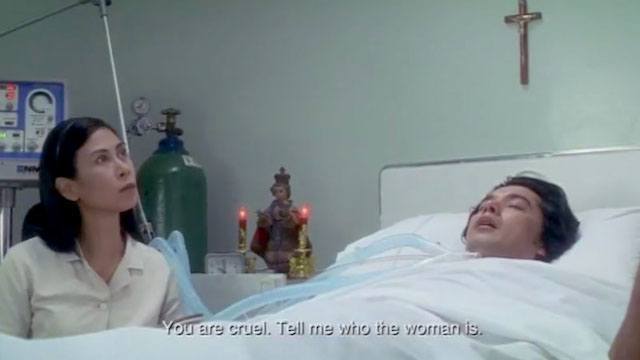 Love can move you to do the impossible. She refused to let her husband go, convinced his mistress would show up.

He’s in comatose for far too long, but his best friend and his wife want to his life to end for different reasons. 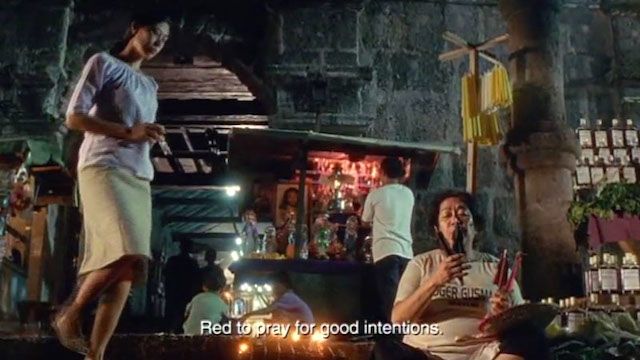 ‘Liyab’ won the top prize in the short film category at three film festivals in the Philippines – Film Academy Award, Cinemanila and at the Gawad. Sockie’s debut short film was also selected to screen at Tous de le Monde at the Cannes Film Festival.

Just one more! Watch this drama Sangkar, about a young Malay woman who is trapped in a marriage she doesn’t want

Article by Grace Chin in Voices on December 9, 2017 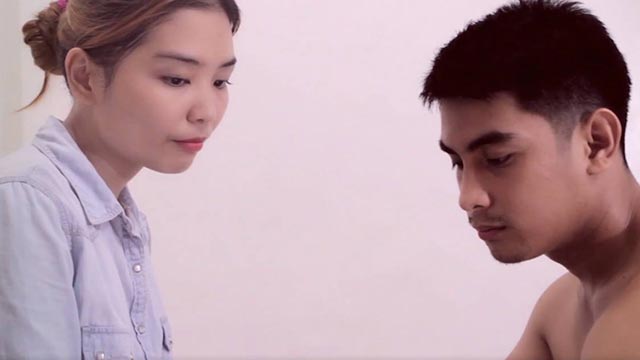 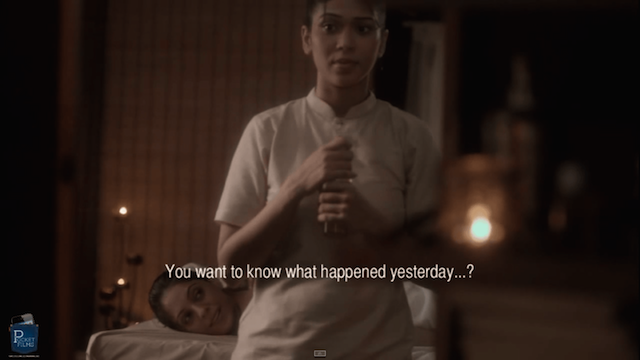