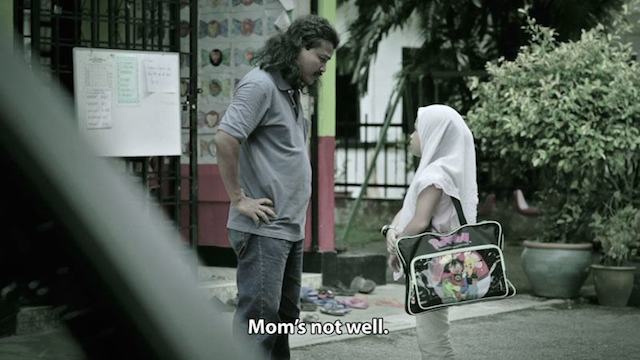 Love and life started with a prayer for this family.

Fatiha’s dad has summoned her from kindergarten to join her mum in a long drive home to the village.

As she recounts her day to her dad, he lapses into memories spent with his wife: How they started their family, their hopes and dreams, and the birth of their daughter Fatiha, who’s named after a prayer.

The landscape changes rapidly as they drive towards the village, and so, slowly so does another prayer for a life and memory well lived. 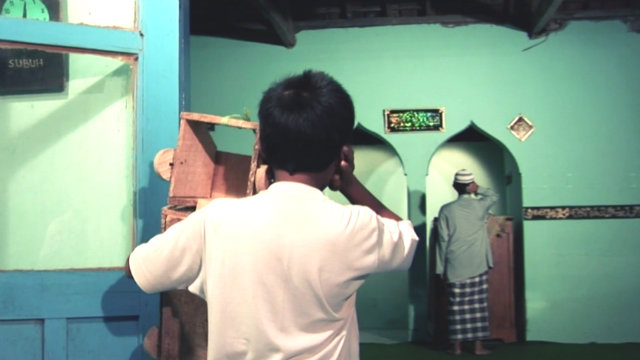 He Was Unmotivated And In Despair, But Don’t Doubt The Power Of Prayer