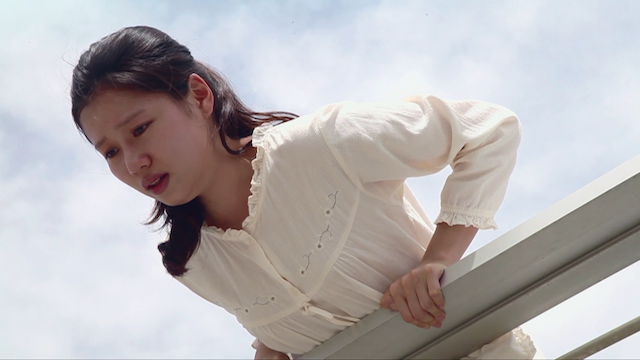 It’s ironic that sex is still a taboo even though we live, eat and breathe in overly-sexualised media and pop culture.

“What was your first time like?” is not a conversation you have in polite company. Maybe after a few drinks, and with close friends. ‘Sleep’ is a portrayal of a woman’s first sexual encounter. After the deed is done, a series of ominous incidences occur. Were they symbolic of her experience?

Was it snap, crackle and & pop? A rushing waterfall? Triumphant? Underwhelming?

‘Sleep’ was selected to screen at the 16th International Women’s Film Festival in Seoul, Korea.

Here’s another delirious misadventure, ‘Sunshine’ by Jacky Lee, about a runaway girl and a cabbie driver who is taken for a ride of his life! A Promising Day For A Blind Woman Turns Into A Sad, Horrific Nightmare
Mother Walked In On Her Secret Live-In Boyfriend On Her Birthday