Since Mum Died, It’s Just Been Dad And Her. It Hasn’t Been Easy. 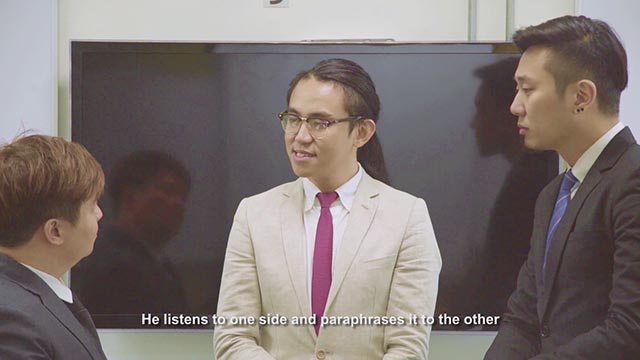 Business deals, politician debates, a lovers’ spat… there was no scenario that left Gab tongue-tied.

But at home, he was left powerless when it came to his daughter. 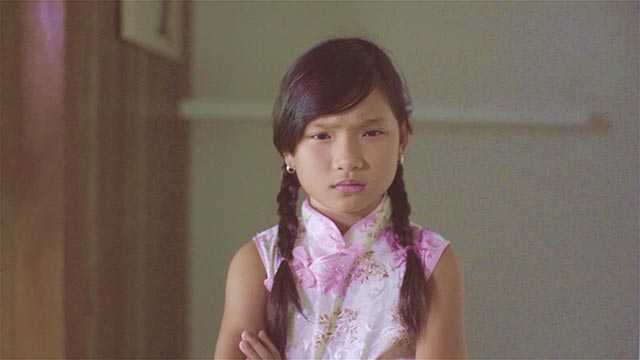 Everyday, he would struggle to find the right words, only to be faced with her angry glare and stony silence.

He could feel his little girl slipping away. He’d already lost his wife, he couldn’t lose his daughter too.

Gab seeked the magic word that could rescue their relationship, but he learns that there are far many things more powerful than speech, especially when it comes to family.

Watch ‘A Gift Of Gab’ by Sidney Chan (Malaysia) on Viddsee:

Just one more! Next, watch Princess 56: A young girl clings on to hope while tragedy befalls her family.

Bathroom Horror Flick From Malaysia Is Viddsee Shortee For March 2015
After Mum Died, A Letter Arrived In The Mail. It Changed Their Lives.
This Chubby Loser Thought He Had A Fat Chance With The Gorgeous Girl
The Spark In His Life Died When He Witnessed His GF Kissing Her BFF