Love, Despite All Odds? Here’s To Friendship, Platonic Relationships.

Love, despite all odds? This one’s better than any romance one could wish for.

Jonie and Gerson were childhood friends, separated over years. They finally caught up in Cebu, during an annual music festival.

Their mini-reunion is cut short by Gerson’s stress over his on-off girlfriend. Jonie comforts him, trying to distract him with all the fun they’re having at the festival. 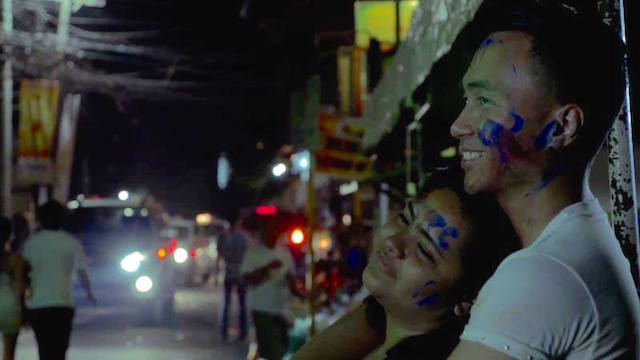 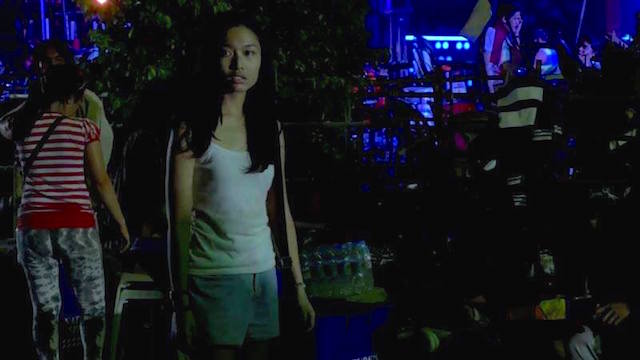 Amidst the fun, the ex makes an appearance. Gerson pursues her on impulse and temporarily abandons Jonie.

The night turns into a chase, confusion, drunkenness and an answer that brings the friends back to a place that they are all too familiar with. 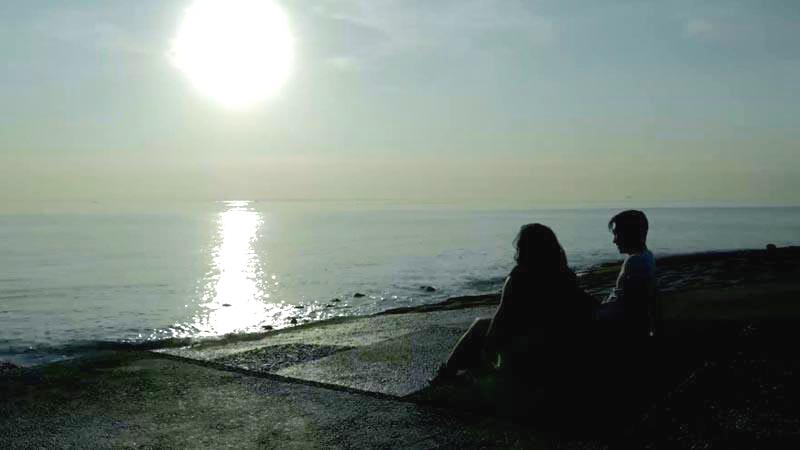 Just one more! Watch this drama We Were The Best, about a group of friends on a road trip that ends in tragedy.

Blood Doesn’t Define Family. Love And Friendship Does.
Two Girls In Love Against The Odds Is Viddsee Shortee July 2018 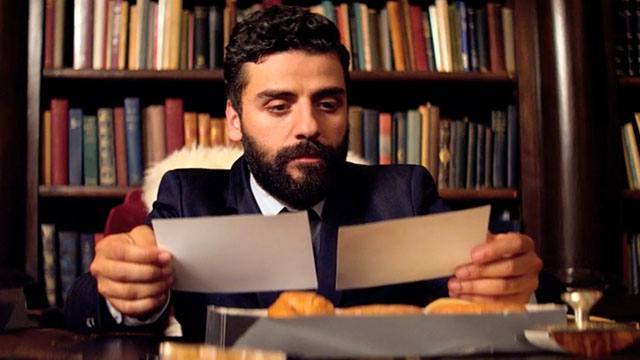 He Gave Her Love, Gave Him Friendship. Now He’ll Give Them What They Deserve.